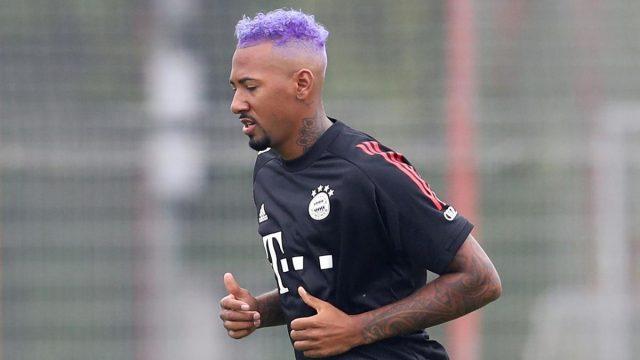 This development comes on the back of Boateng’s latest round of contract negotiations with the Bavarian club. The World Cup winner has a chance to sign any contract extension with them. Tottenham Hotspur head coach Jose Mourinho is said to have been closely monitoring the situation with their North London rivals Arsenal keeping a close eye on this development.

Mikel Arteta wants to have an experienced defender like Boateng should David Luiz leave the club on a free after his contract runs down at the end of this season.

Jose is already well stocked in centre-back position with Toby Alderweireld, Davison Sanchez, Eric Dier and new signed Joe Rodon competing for a place in the starting XI. But an opportunity to sign a serial winner like Jerome will be too good an opportunity to pass up.

The treble winning coach famously tried to sign Boateng two years ago during his time at Old Trafford but the German International chose to continue with Bayern.

The 76 capped German International will be free to discuss a pre-contract agreement with non-Bundesliga clubs as early as January unless both the parties can come to an agreement on the new terms of a contract.