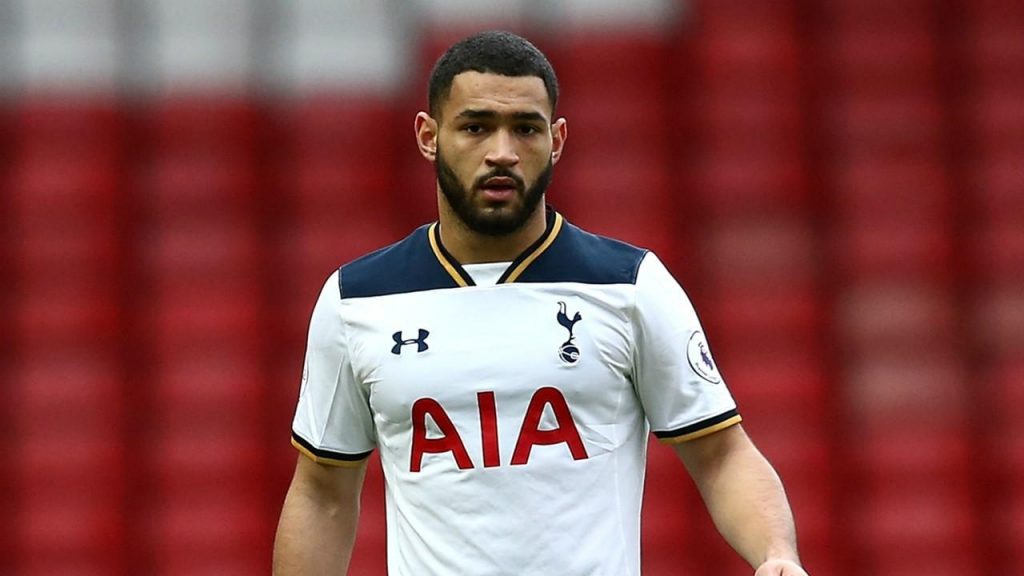 Cameron Carter-Vickers was on loan at Championship side Swansea this season and failed to make any impact just like his 2 previous loan deals at Ipswich Town and Sheffield United.

The player last featured for Spurs in the 2016/17 campaign and is yet to make his Premier League debut.

A report from Football Insider reveals that “Mauricio Pochettino is willing to allow the USA international to leave the club during the upcoming transfer window if a bid of £5million is lodged.”

Spurs have been very actively monitoring a number of players as they look to strengthen their squad this summer. The future of Alderweireld, Vertonghen and Eriksen at the looks uncertain with the trio’s contract expiring next summer and no new contract being agreed with the players.

Eriksen is likely to move to Spanish giants Real Madrid while Alderweireld could leave the club for as little as £25million if a bid is received prior to the last two weeks of the transfer window.

Jan Vertonghen is also out of contract in the summer of 2020 and it remains to be seen if the player will agree on a new contract at the club.

Pochettino expressed his desire to build the team this season and we could see a lot of players leaving the first team and new players arriving at the club.

Cameron Carter-Vickers does not look to have a future at the club and selling him for whatever bid is made seems to be the right thing to do.