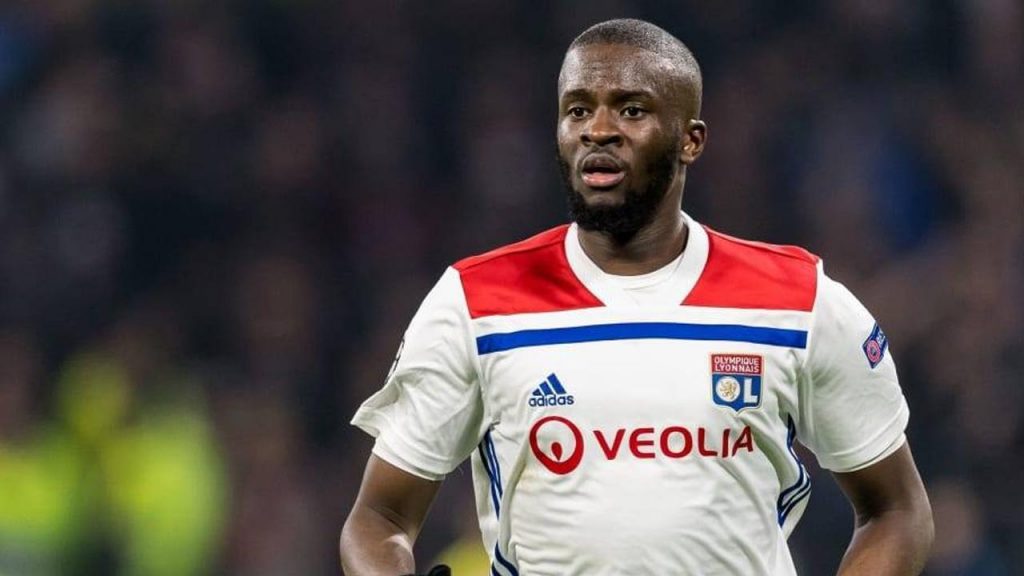 Tottenham Hotspur have reportedly agreed to pay Lyon midfielder Tanguy Ndombele’s £65m asking price as the club search for a replacement for the departed Moussa Dembele.

The report also reveals that Manager Pochettino has guaranteed the player first-team football and a fixed position in the lineup something no other club has promised and as a result Spurs lead the race to sign the Frenchman.

Ndombele is labelled as one of the best defensive midfielders in world football at the moment. He is often called the upgraded version of Chelsea midfielder N’Golo Kante.

The player has delivered some memorable performances particularly in the Champions League against Manchester City and Barcelona the player was phenomenal.

With Spurs desperately needing to build their midfield Ndomebel without any doubt is the perfect replacement for the departed Moussa Dembele.

The player is also wanted by the likes of Man United, Man City, and Juventus and Spurs won’t be easily getting his signatures. Spurs will have to go an extra mile to seal the deal.

Ndombele is fast, strong, good on the ball, can drive through midfield, and looks like the perfect player for Spurs.

At just £65m he could prove to be a game changer for Spurs and give us the extra edge they lack to win silverware next season.