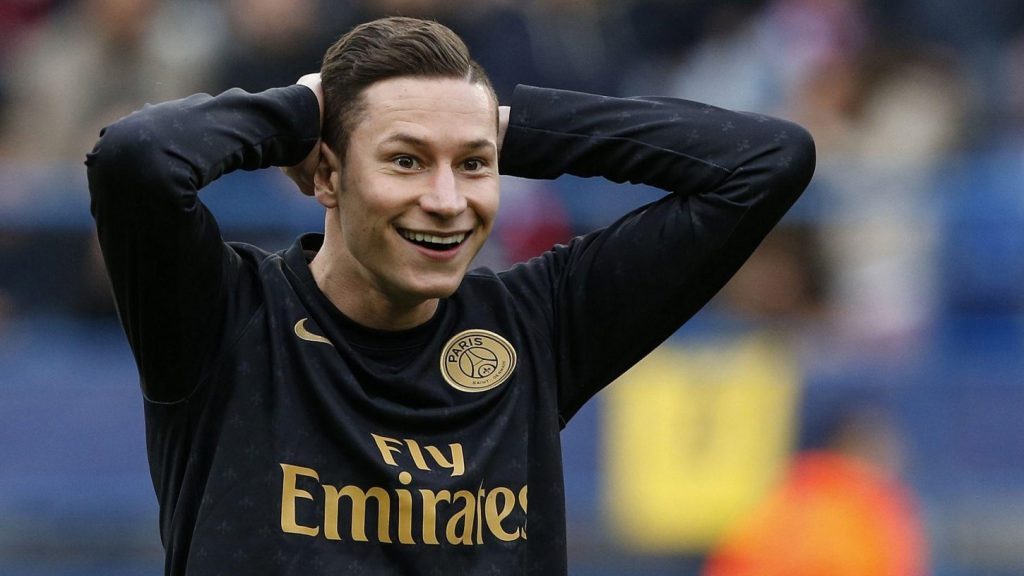 Daily Star reports that Tottenham Hotspur have been offered the opportunity to sign attacker Julian Draxler from Paris Saint-Germain for a sensibly-priced £35m.

Draxler, the versatile attacker for French side Paris Saint-Germain is being considered surplus to requirements in the French capital as PSG look to balance books to comply with UEFA’s Financial Fair Play rules.

With Eriksen publicly declaring his wish to leave the club this week, PSG hope to take advantage of the situation by offloading Julian Draxler as a potential replacement for want-away midfielder Eriksen.

‘I feel that I am at a place in my career where I might want to try something new,’ the Dane said on Wednesday.

‘I have the wildest and deepest respect for everything that has happened in Tottenham, nor will it be negative. But I have also said that I would like to try something new.’

Draxler made 33 appearances for PSG this season scoring 3 goals and providing 9 assists and is valued in the region of £35m. It is, however, believed that Mauricio Pochettino has preferred other options, including Real Betis’ Giovani Lo Celso.

The German international has a contract at PSG that runs till 2021 but the club are forced to sell off the players or else face a transfer ban and a hefty fine from UEFA.

Draxler looks like a player who would certainly reduce the impact of Eriksen’s departure from the club and at just £35m Spurs can bring in more players from the sale of Eriksen who is expected to leave for a fee around £120m.

Meunier to Tottenham: A good deal?

Champions League draw: Spurs could face ‘group of death’ in next Thursday’s draw