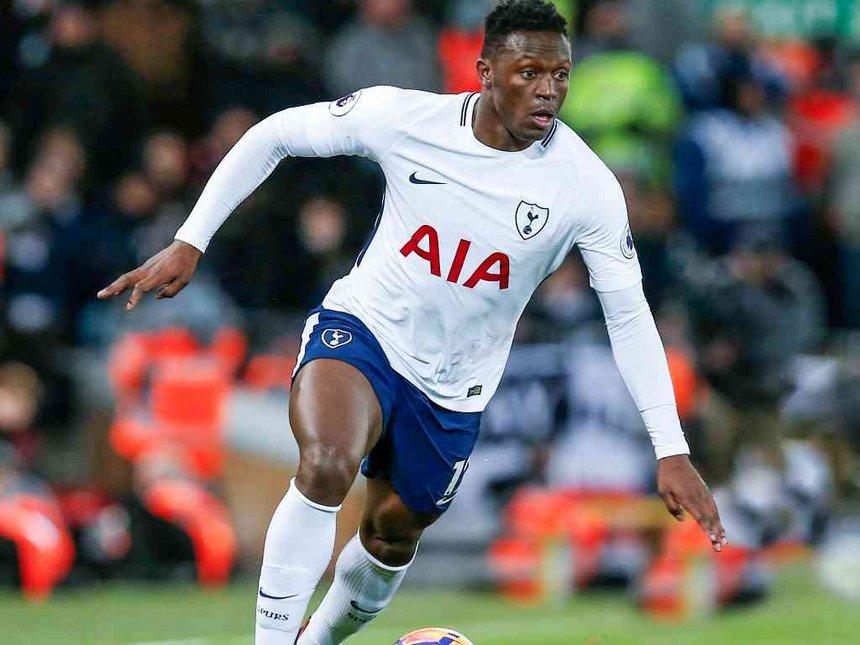 Tottenham Hotspur midfielder Victor Wanyama is being linked with a move away to West Bromwich Albion who are keen to sign the player. The Mail have reported that the club has opened talks with Spurs for a deal for the player but the player is not interested in playing in the championship.

Wanyama has not featured for Spurs since their 1-0 win at Crystal Palace in November, the player has missed majority of the season because of his knee problems.

The report claims that Spurs are open to offers for the 27-year-old who has only started one Premier League match this season. The report reveals Spurs are willing to let the player leave with frequent injuries and poor performances being the major reasons.

Having joined in 2016 from Southampton for a reported fee of around €11Million. Wanyama enjoyed a remarkable first season with the club which saw him start as a regular in the first team. But was followed by a mild run of appearances with the midfielder not getting game-time.