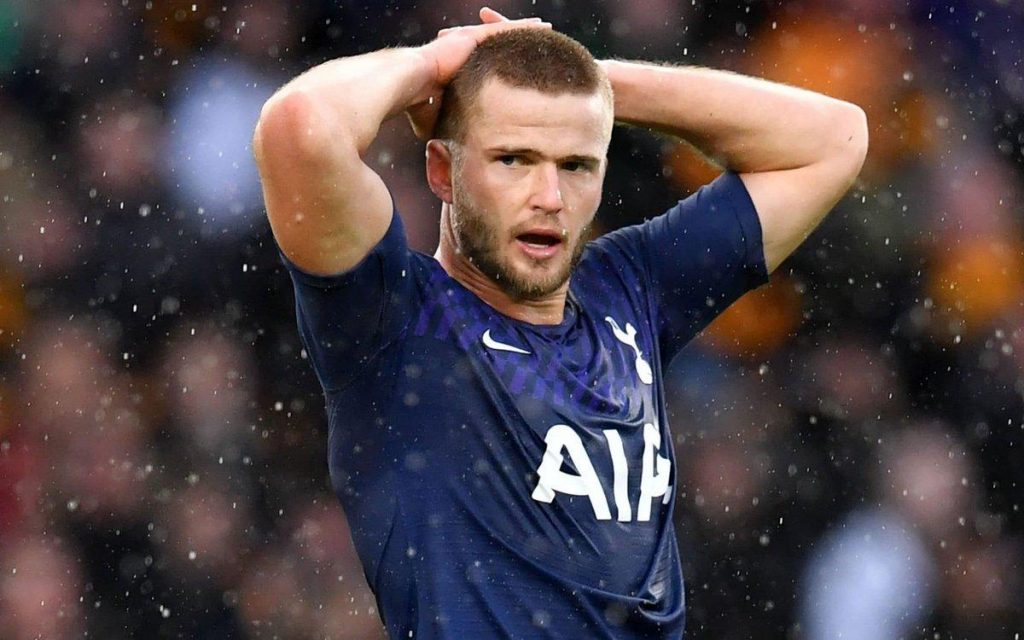 Eric Dier is set to be handed a new contract by Tottenham Hotspur and discussions are about to begin between the two parties.

According to reports, the midfielder is in line to be given a new deal from Spurs and terms will be discussed very soon as he will be one of the next players to be handed the deal. Dier currently earns £60,000 a week, and his new contract could see that amount increase to somewhere in the region of £75,000 a week.

Under former manager Mauricio Pochettino, Dier had started falling down the pecking order. However, with Jose Mourinho’s arrival, Dier seems to have rediscovered his form after playing regularly in the past few matches and seems to be part of Jose Mourinho’s plans in the future. 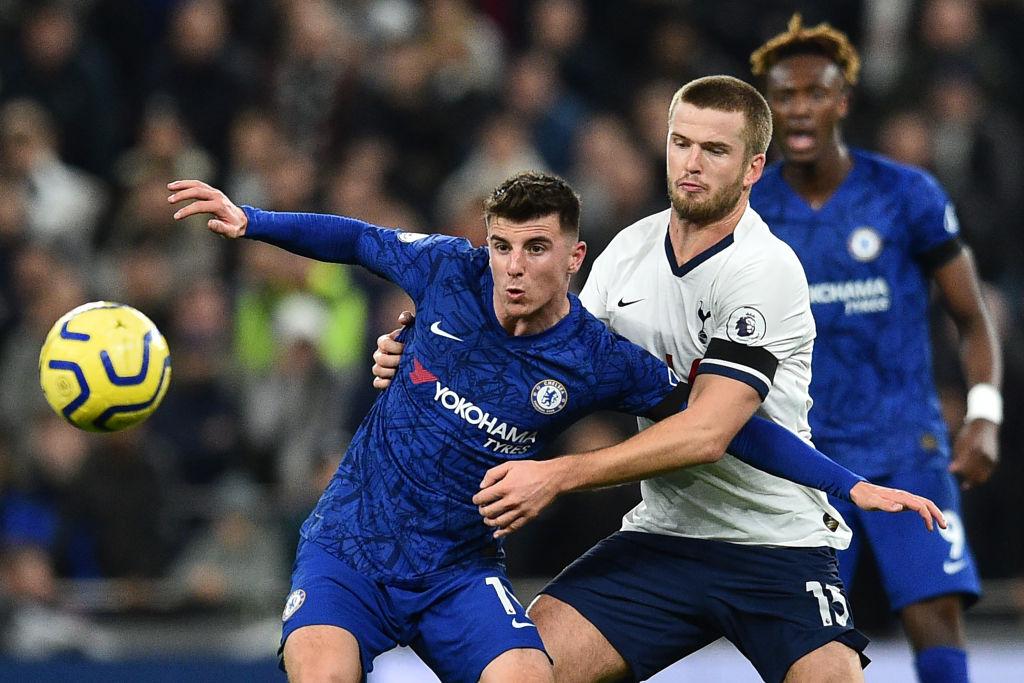 The 25-year old’s current deal expires in 2021, however, it seems that his stay at North London will be extended.

The defensive midfielder was rumored as one Jose Mourinho’s transfer targets when he was at the helm at Old Trafford, but couldn’t manage to sign him. And he has made his intentions very clear after playing Dier more often.

A fresh and improved long term deal would surely boost Dier’s confidence. However, Dier will need to improve various parts of his game if he is to convince the Spurs’ fans that he deserves a new deal.

Dier is a versatile player and he can also play as a centre-back. This makes him an important player in the squad. Eric Dier was one of the hottest English midfielders when he first burst onto the scene, and Spurs fans and Jose Mourinho himself, would want to see the original Eric Dier play for the Lilywhites and cement his place in the starting line-up.