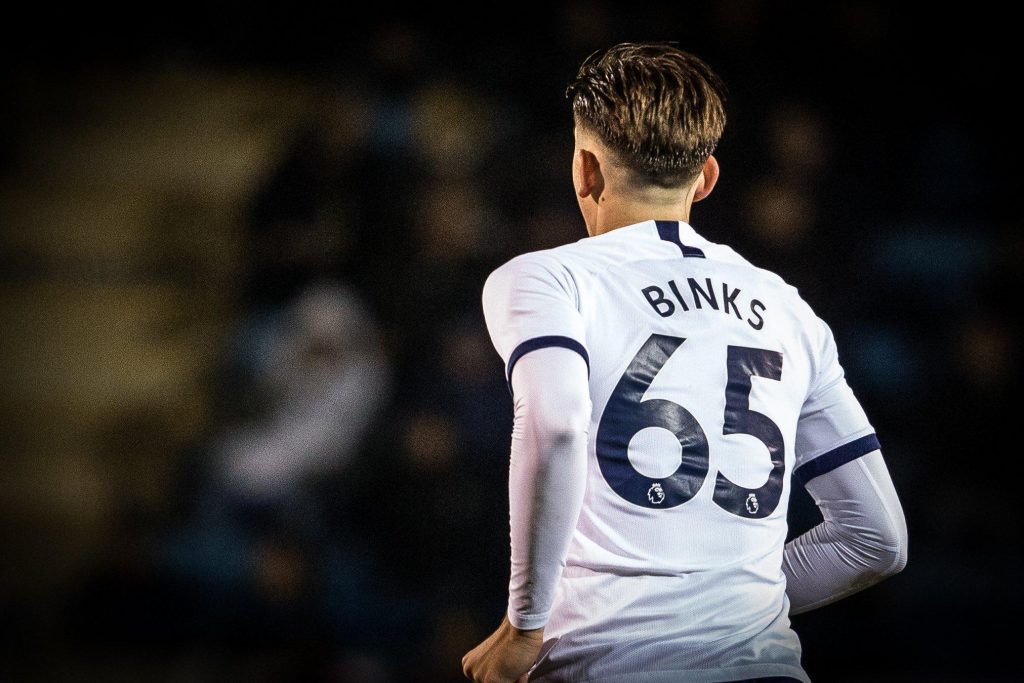 📰 18-year-old centre-back Luis Binks joined the Impact in St. Petersburg, Florida, after having been invited to train with the Montreal club. The England U19 international is a product of Tottenham Hotspur, in the English Premier League.#IMFC

Luis Binks was one of the most anticipated youngsters coming off the Spurs academy, with the left back being highly regarded by the coaches at N17.

It is believed that Binks grew frustrated over opportunities and pathway to the first team at Tottenham. Jose Mourinho intervened Binks’ move to Montreal but couldn’t stop him from joining Thierry Henry at Montreal. 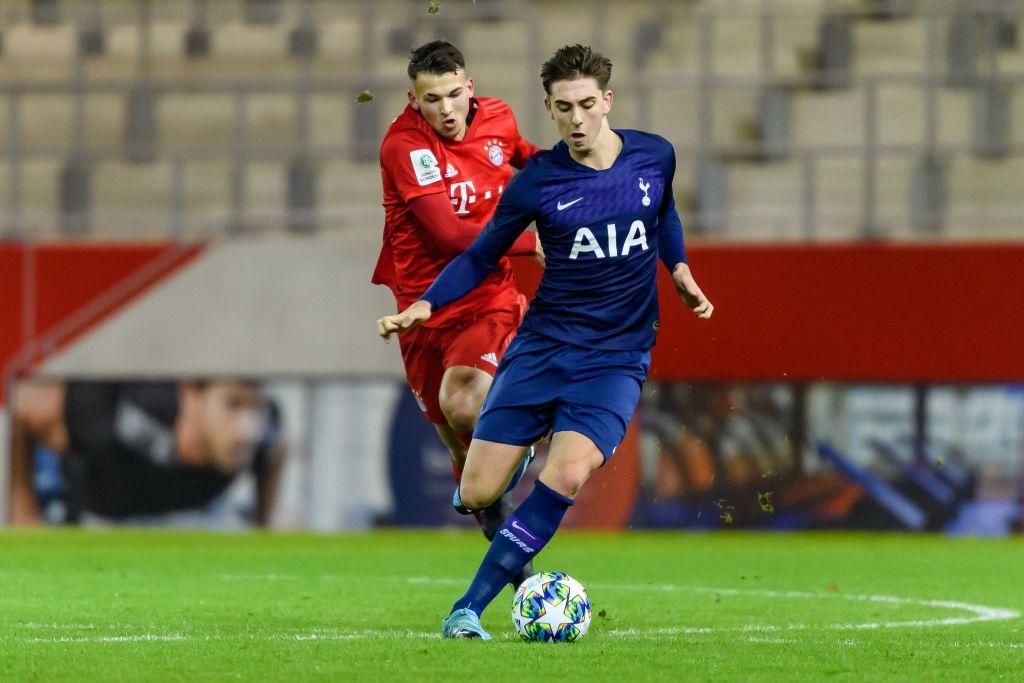 Many staff at Spurs academy believed Luis Binks to be set for a future in the first team but his patience ran out and he has sought new challenges with Montreal. Its said that the eighteen year old is already training in Canada.

Although a return to Europe might be on the cards if he impresses for Henry’s Montreal in the MLS with Serie A side Bologna sharing the same owner.