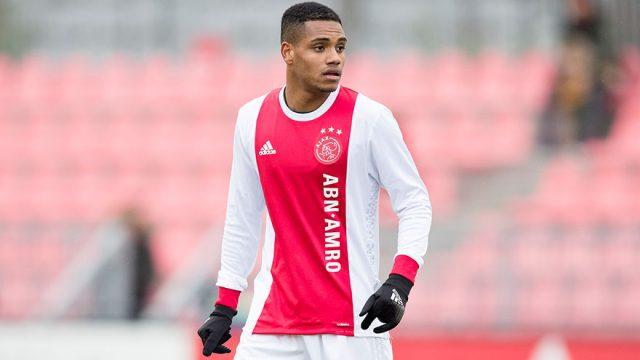 According to various reports, Spurs’ are interested in buying Ajax striker Danilo Pereira da Silva in the upcoming transfer window.

The 21-year-old started off his youth career in Brazil with Portuguesa, before moving to a host of different clubs across Brazil. Ajax managed to attract the young talent and brought him to Amsterdam on a five-year contract in 2017.

He played for Jong Ajax in the second tier of the Eredivisie, scoring 19 goals in his first major season at the club in 2018-2019. The youngster has made the step-up into the first team this season, but has managed only 18 minutes for Ajax in the Eredivisie this season before the league was ultimately voided.

Danilo’s current contract in Amsterdam is set to expire in 2022 and Italian news outlet CalcioNapoli24 believe his valuation to be around €4-6m, which would be an intelligent investment for Spurs to make, considering how earlier talents from the Ajax’s infamous academy have gone on to become future stars.

However, several top European teams like Benfica and Napoli also have been monitoring the Brazilian’s progress, and Spurs will have to fight off any other bids for the player to land their target.

Harry Kane has been susceptible to injuries in recent times, and his absence can be felt very prominently in the Tottenham attack this season. Bringing in a young forward will be a very useful option to have for Mourinho, and he will surely develop into a phenomenal talent if given the proper development and gametime.

But given Jose Mourinho’s track record with youngsters, it will be difficult to see him get any playtime under the manager. The Portuguese prefers older, more experienced players and he’d rather opt to bring in Chelsea striker Olivier Giroud over the inexperienced Pereira instead, unless ofcourse the later is an exceptional talent.

The youngster is yet to establish himself as a part of Erik Ten Hag’s preferred eleven, and Tottenham have a real chance to bring in a terrific talent, who can add depth to their squad and will be a good attacking option to have on the bench.