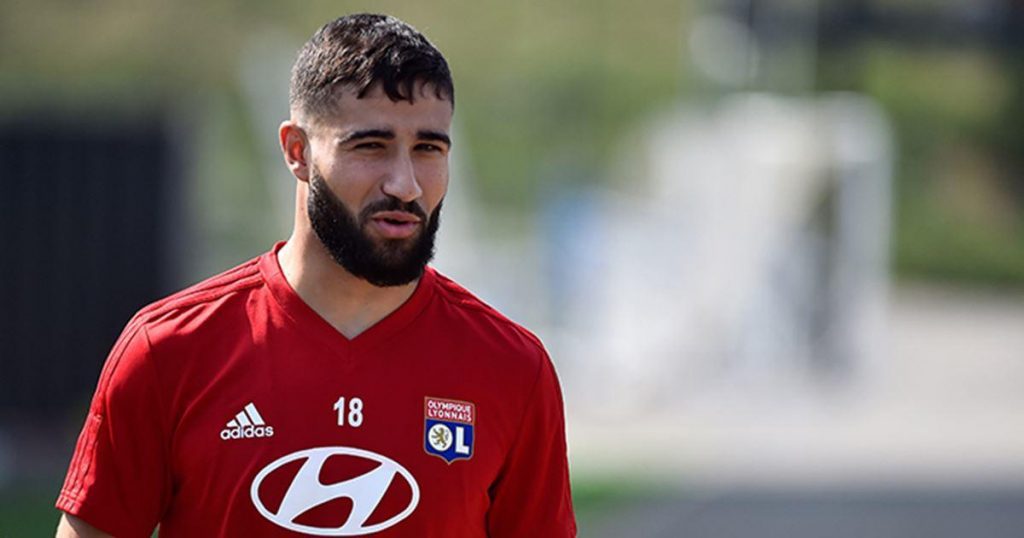 French newspaper Le Parisien claim that “Spurs are interested in bringing Fekir to North London, nearly a year after his move to Liverpool broke down.”

Liverpool had nearly signed the player for £53million last June but the move collapsed because of fear over the player’s ankle condition.

The player has ruptured his ACL four years ago and since has discomfort in his knee throughout his career.

Fekir now has only 1 year left on his current contract with Lyon and the player is available for a fee lower than what Spurs rival Liverpool offered for the player last season. The club are forced to sell the player this summer as they fear to lose him for free next summer if the player does not sign a new contract at the club.

With the future of Christian Eriksen in doubts, Fekir could be the sensible choice if Spurs lose their star midfielder to Real Madrid. Fekir is an attacking midfielder who will no doubt add bite to Spurs’ midfield if they were to add him to their squad in the summer.

Spurs are set to face Liverpool in the Champions League final and are in pole position to lift their first piece of silverware after almost a decade.