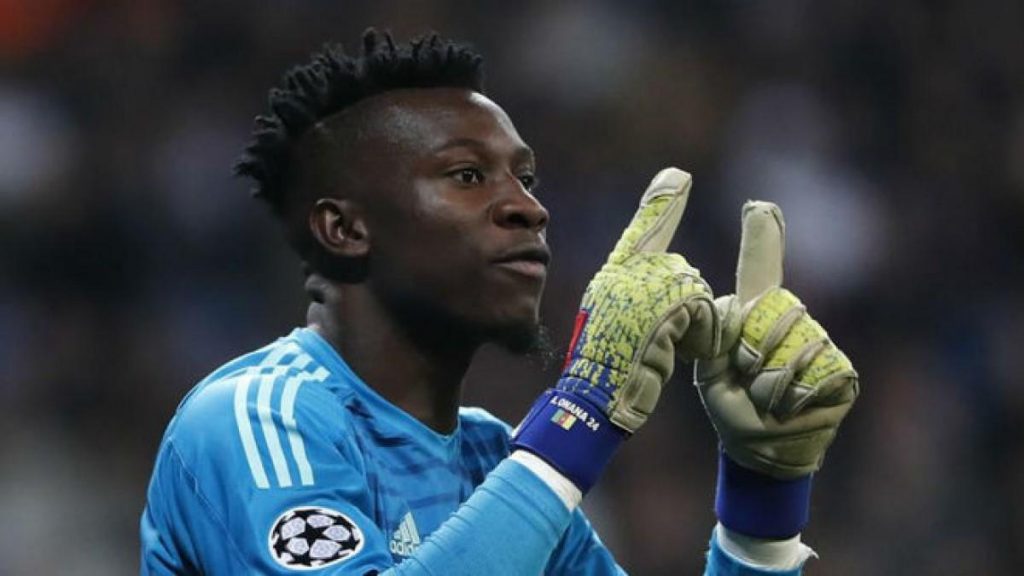 Tottenham are considering highly rated Ajax goalkeeper Andre Onana as their replacement for aging club skipper Hugo Lloris, as The Sun reports that Spurs are considering £35 million swoop for the Cameroon international this winter.

Lloris is serving the sidelines with a dislocated shoulder and despite of eye-catching performances by back-up goalie Paulo Gazzaniga.

The North-London side are said to have keeping track of Onana for sometime now and as per reports by Voetbal International from a year back, they have been keeping tabs on the player as the potential Lloris replacement.

However, there will be some aching flashbacks from Spurs’ win over Ajax in May in Champions League semi-final last season which left Onana ‘heartbroken’.

Heartbroken 💔 but this is the game we all love & it has been an unforgettable @ChampionsLeague campaign! ✖️✖️✖️ We must remember our season isn’t over yet, 2 finals to go for the league title & focus will not be lost now 👊🏿 @AFCAjax #UCL pic.twitter.com/SI52Qakq9W

Onana has established himself as one of the best upcoming modern goalkeepers with Ajax in recent years – especially commeth the Champions League.

Spurs have been hoping that he could become the man between the woodworks for a long time, replacing World Cup winning Hugo Lloris . That can happen as long as Onana has gotten over his heartbreak.