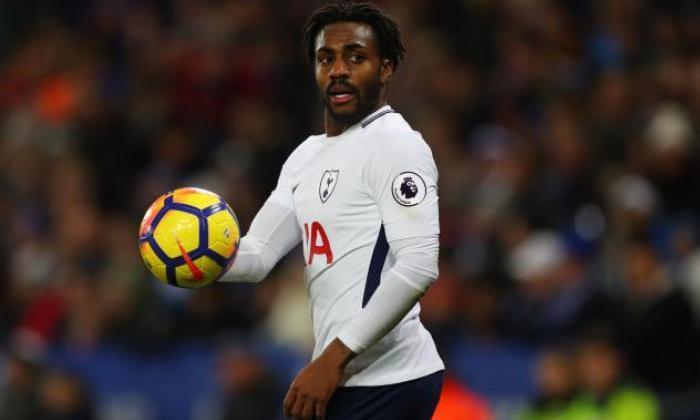 Spurs are having one of their best seasons in recent years sitting 3rd in the league and already having booked their place in the EFL semi finals and last 16 of Champions league.
Spurs are at their highest points tally in the league at this point of the season compared to previous years.

Players like Moussa Sissoko have been a revelation this season playing some quality football to help their side to back to back wins. LB Dammy Rose has also had a terrific season which has seen him emerge as one of the best LB’S in the league this season.

Since returning from injury Rose has been a delight to watch for the fans this season.
Rose’s impressive form has caught Marseille’s attention and the club are looking to lure the LB to the French league.
L’Equipe report that the club is looking to sign the player who has been in great form for the club since his return from injury.

However with Rose’s contract set to expire in 2021 and given his current form it remains highly unlikely that the club will be willing to sell the star player.