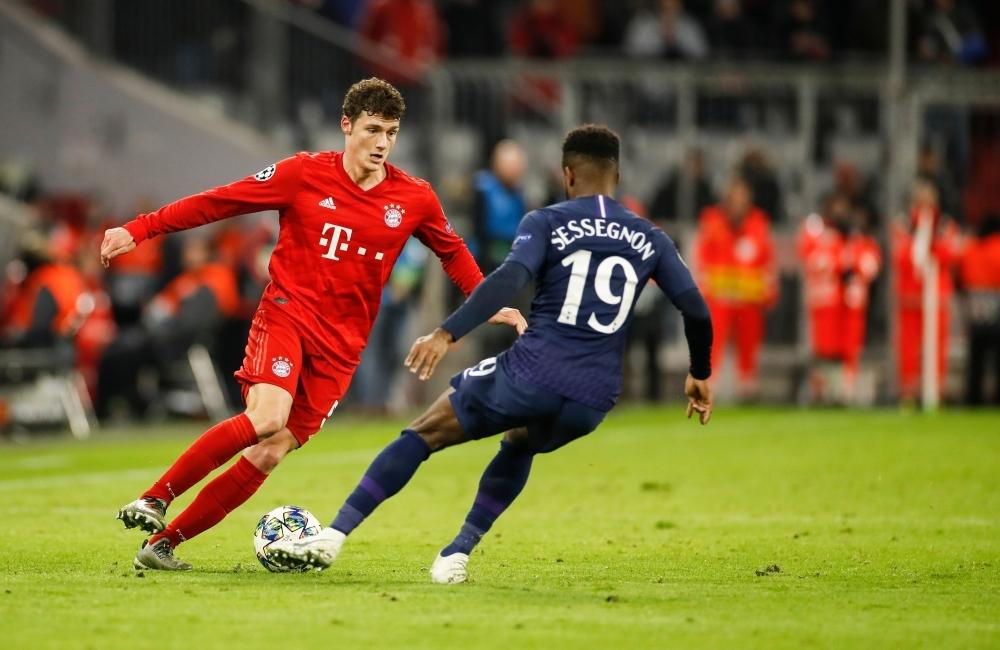 Tottenham Hotspur faced their second defeat under manager Jose Mourinho on Wednesday night when they lost 3-1 to Bayern Munich at the Allianz Arena.

Although Mourinho had benched some important players like Harry Kane, Heung-Min Son and Dele Alli, it was still an abysmal night for the Lilywhites as they were not able to avenge their 7-2 loss in the reverse fixture.

It was a disappointing fixture overall for the North London outfit, but there was a huge positive for Spurs and that was Ryan Sessegnon’s goal.

It was the first start for the 19-year old and he made it one to cherish after slotting a shot past Manuel Neuer in the 20th minute, and completing his full debut in the process.

Majority of the Spurs fans were delighted by the former Fulham ace’s performance and this is how some of them reacted to the goal:

Play him from the start from now on please.

BEST WINGER IN THE LEAGUE

Gareth bale is that you

Spurs fans look to be highly impressed with Sessegnon’s performance, and with that stellar display of football against Bayern, it seems unlikely that Jose Mourinho will not start him against Wolves this Sunday.