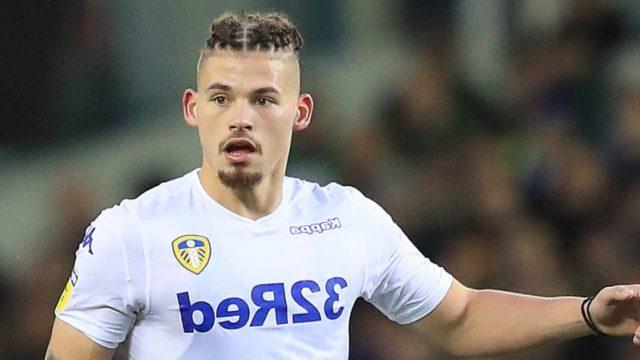 According to reports from DailyMail, Tottenham Hotspur have entered the race to sign Leeds United midfielder Kalvin Phillips.

Phillips has enjoyed an impressive start to the season with his performances with Leeds earning him a first International cap with the Three Lions. He pipped Tottenham Hotspur’s Harry Winks in the pecking order to start alongside Jordan Henderson and Declan Rice.

Marcelo Bielsa described his style “He’s very good at getting the ball and putting it into another space, a better space. He’s very good when he has to cover the team when our full-backs go in attack. And when we are outnumbered, he is very good with his defending.”

The report further says that head coach Jose Mourinho has been impressed with Phillips rise in the Premier League. Tottenham are willing to pay him more than double the £30,000-a-week salary he is currently earning but with a contract at Elland Road running up to 2024, Leeds United hold the bargaining power.

It is also been rumored that defending Premier League champions Liverpool are also closely monitoring the situation with Leeds valuing their star at around £50m.