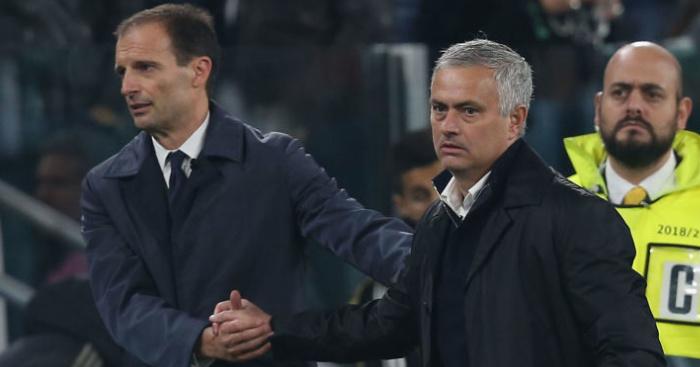 Spurs are on the hunt for a new manager after sacking Jose Mourinho last week, with club academy graduate Ryan Mason in-charge until the conclusion of the current campaign. Multiple managers have been linked with a move to N17 with Erik Ten Hag coming closest – though he has since extended his contract with Ajax.

Maurizio Sarri is said to be preferring a move to Roma, who are looking to replace Paulo Fonseca and the humiliation in hands of Manchester United earlier this week has just sped up the process to get Sarri at helm as soon as possible.

Massimiliano Allegri has been hinted but there have been no concrete links. Though infamous Italian commentator Francesco Repice has hinted that Spurs could consider appointing the Italian maestro.

Allegri has been out of management since his Juventus departure back in 2019 but has been linked with a move to England for some time considering his successful spell in Turin with a 70% win ratio coupled by five Serie A titles, four Coppa Italia and two Supercoppa Italiana during his time in charge.

And that’s a kind of success formula Spurs need, and Repice believes Tottenham are the one who could win the Allegri chase.

“Any sensible club would bet on him. Watch out for Tottenham, both for him and for Sarri, but a big club that wants to revive the team has only one name that can be used: Massimiliano Allegri,” – Francesco Repice told Juventus News 24.