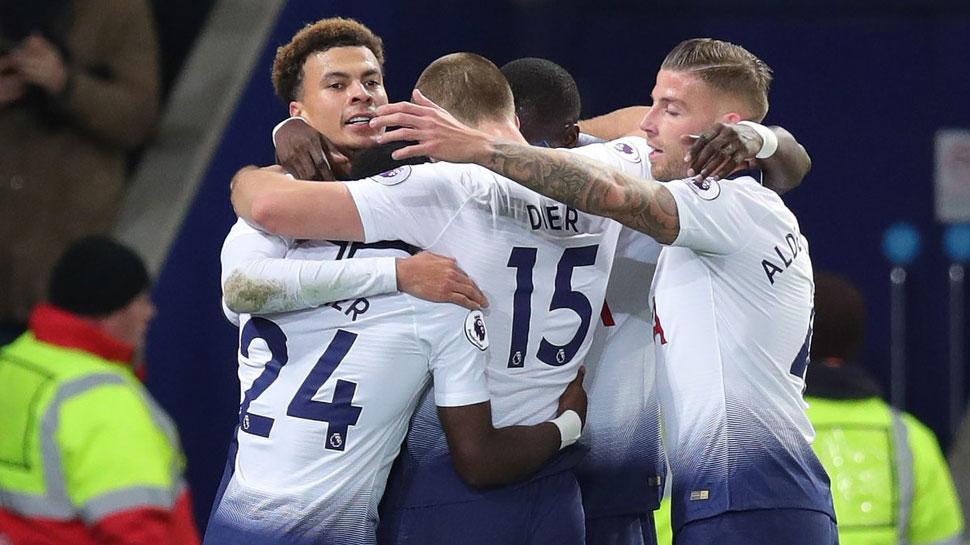 Spurs are in contention to lift their first piece of silverware since 2008.

Spurs sit in the 3rd position in the league and have already booked their place in the EFL semifinals and last 16 of the Champions League.

Manager Pochettino has commented that Spurs are in to win all the 4 titles they are competing for.
He told Football London : “I think it was so important. It’s so important to build another positive run. Of course in football it’s impossible to win every game, but sure we are going to try to win every single game.

“They came with massive confidence in the way they played the last game and it was a massive victory for us, three points that make us believe a little bit more in our possibility to be in a very good position in the table.”

Spurs next face Tranmere Rovers for their FA Cup showdown.