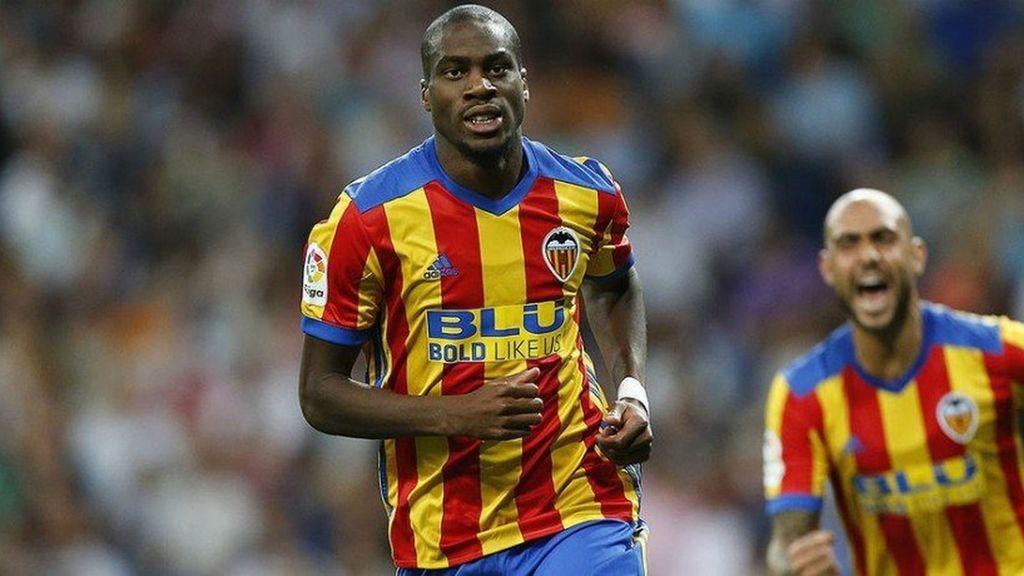 France Football has reported that Tottenham Hotspur has begun negotiations with their longtime target Geoffrey Kondogbia.

Kondogbia is a 25 years old defensive midfielder who right now is on a season-long loan at Spanish club Valencia from Internazionale.

The defensive midfielder is considered to be under the radar of Tottenham since quite a time, and now the circumstances are turning favorable to make his move happen. Earlier, Tottenham already had the likes of Victor Wanyama and Eric Dier at the DM position which is the reason that solid efforts were not made to bring Kondogbia at the club. But Kondogbia brings the solidity no one else in the squad can.

The arrival of Kondogbia would not be easy and cheap as he has been brought on-loan to Valencia for a fee of 40 million, plus with an option to sign him in the future, which the Spanish club are certainly going to practice. But there is still a chance to get him, which is, though a costly one, by triggering his release clause.

Also, Kondogbia’s signing would raise a question upon Wanyama’s role, and maybe, future at the club.

Tottenham in run for Ferran Torres against Europe elites