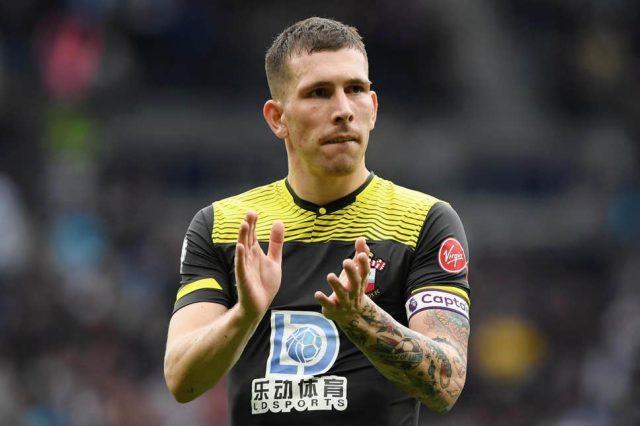 Tottenham have reportedly been asked by Southampton to increase their opening bid for Pierre-Emile Hojbjerg, with Everton also said to be in the running.

Hojbjerg is placed on the transfer market, with Southampton ready to cash in on him in the summer. The Danish midfielder has one year left on his current deal at the St Mary’s Stadium.

Southampton are reportedly looking to raise an amount of £30 million from the sale of the Denmark international, a fee the Evening Standard reports is way more than Jose Mourinho’s side have offered.

The Toffees, who are also said to be in the running for the former Southampton captain are believed to be closer to the Saints’ valuation of the player, having initially tabled an offer of £25 million for the player.

Carlo Ancelotti has already hinted the Merseyside club will be in the market as they try to strengthen their squad ahead of the 2020/21 campaign. He said: “I have an opinion about the squad, it doesn’t matter that we are not in Europe, it doesn’t matter we didn’t play well in this period in the last two or three games.”

Tottenham were initially to include Kyle Walker-Peters in any deal to bring the midfielder to the Tottenham Hotspur Stadium, but Southampton are open receiving cash for the former Bayern Munich midfielder.

With Southampton’s valuation of the player, the reports indicate that none of the Merseyside outfit or the north London club are willing to go above the £20 million mark for Hojbjerg.

The 24-year-old has played 38 games for Southampton across all competitions this season and has only provided just one assist in the Premier League.

It will be an interesting issue in the next few weeks to see the decision that will be taken.