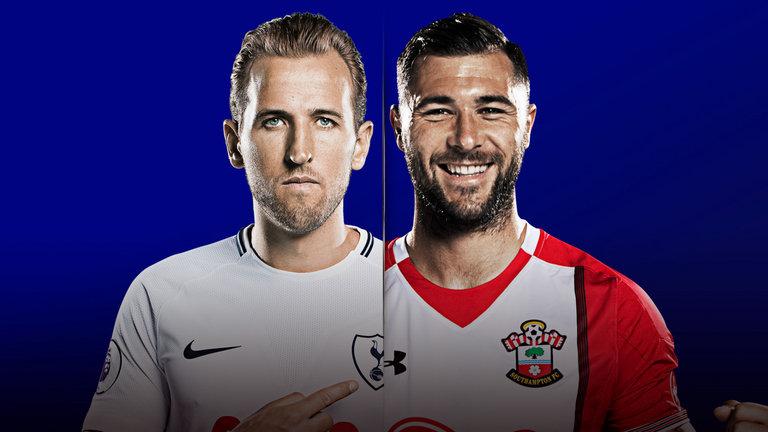 Spurs travel to face Southampton after booking their place in the Quarterfinals of the Champions League with a 4-0 aggregate victory over German side Borussia Dortmund. Hugo Lloris and Harry Kane have impressed in the last 2 matches and will have to be in exceptional form if they are to walk away with the 3 points from the stadium.

Dropping 8 points in the last 3 matches has put Spurs in a dangerous position and Spurs need to win all of their matches if they are to finish in the top 4 this season.

Southampton, on the other hand, will look to win the match as a defeat will put them in the danger of being relegated from the top division.

This will be the 193rd time the two clubs will face each other and Spurs have dominated with 81 wins compared to Southampton’s 62 wins.

Spurs have also won 10 of the last 13 clashes between the two side and will look to bring their Premiere league campaign on the right track after dropping 8 points in 3 matches.

Spurs victory over Dortmund was their first after 4 matches. Before this match Spurs had defeated Dortmund 3-0 at the Wembley before facing back to back defeats against Burnley, Chelsea and then salvaging a point in the 11-1 draw against arch-rivals Arsenal.

Southampton are just 2 points above relegation and need to win the fixture if they are to play in the Premiere league. The Saints have only managed to win 1 of their last 7 matches and put up an impressive performance against United however a late goal by Lukaku saw the visitors drop points at the Old Trafford. 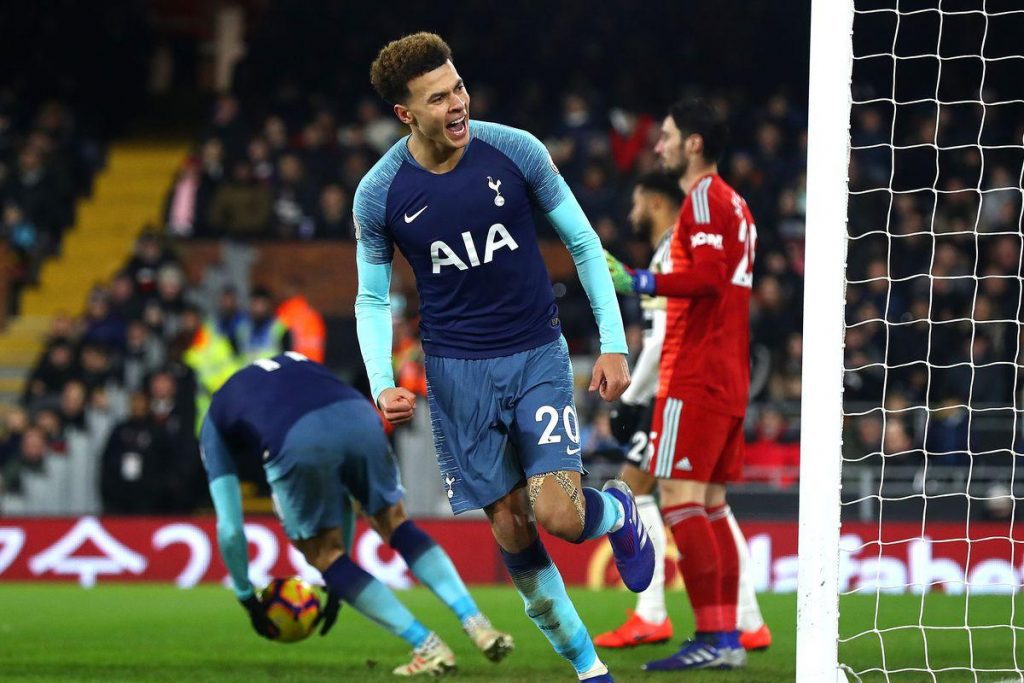 For Spurs, Dele AlliDele Alli is set to mark his return to the starting lineup and if not he may at least get some minutes in the match. Harry Winks may likely to miss the match after being substituted in the match against Dortmund which saw him have slight discomfort in his ankle.

Southampton will be without Mario Lemina who is out with an abdominal problem and Michael Obafemi who is out for the rest of the season because of his injury.