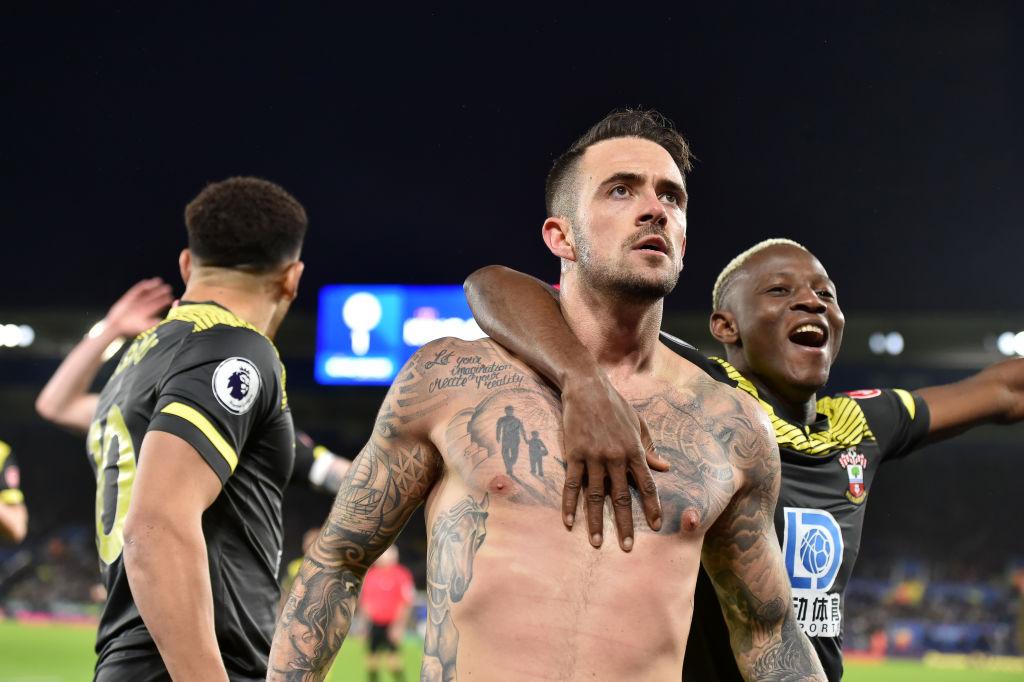 The injury of Harry Kane came at the perfect moment (don’t want to sound a pessimist though); just before the start of winter window. And having realised that Tottenham lack a back-up centre-forward, they have started looking out for options.

We have already dealt with the juices that Aleksandar Mitrovic may bring with himself to Spurs but the growing interest of the Lily Whites in Danny Ings means a little talk on the Southampton striker too.

The 27-year-old is in the form of his life period. I feel this reason alone is satisfactory for Spurs to sign him. However, he has other fruitful options to provide. The Southampton striker has been on a goal-scoring spree for his squad and has won them games that they would probably not without him. 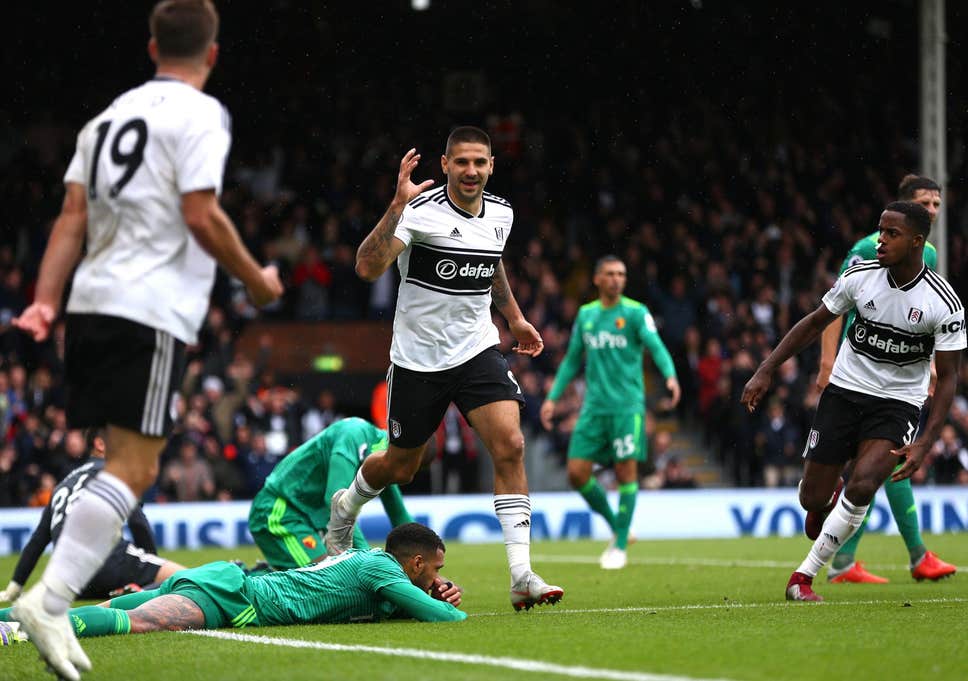 The benefit of getting Ings is saving time of “acclimatisation.” To get a transfer from Premier League saves the time of player getting into life as he already knows and understands the style of play being played. Danny Ings is an experienced candidate with so much to prove.

The in-form Englishman has made scoring goals his business and has scored 15 goals in 23 games for his club. He has tormented every defence that strikes his way, including Spurs, against whom he has scored in both, home and away matches.

According to me, at present Danny Ings is a perfect candidate for replacing Harry Kane. Not even that, Ings can be a regular starter as he is influential enough to keep a team going. Spurs are also missing a leader figure and in Ings, I see one. 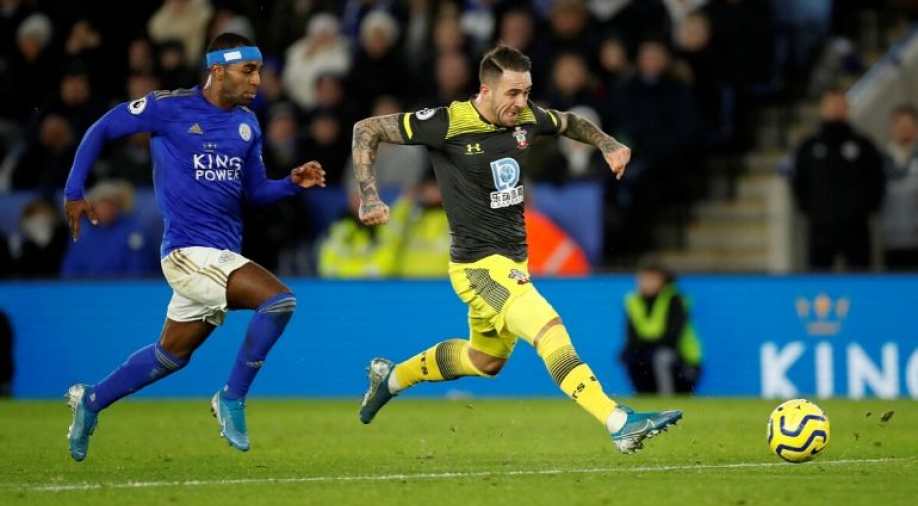 The only problem that Spurs may face is Ings personal will to play as a second fiddle of Kane in the long-term. The Englishman is a star at Southampton right now and to make him leave a place that he feels home will be tough. Nonetheless, an esteemed footballer that he is, joining a big club won’t be a direct no from him.

The onus now lay on the hands of Tottenham board as to how they want to unfold their cards. Go for Danny Ings rather than bidding heavy for an inexperienced candidate.