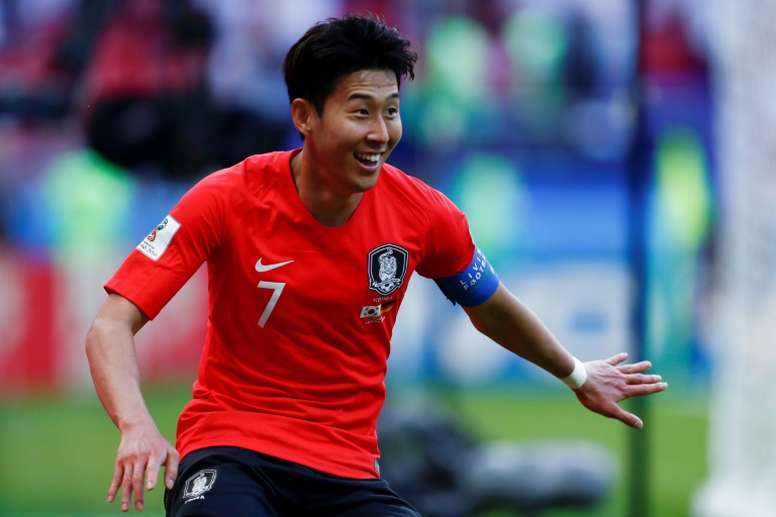 Tottenham Hotspur star Son Heung-min was full of praise for his counterpart in Korean team before he faces him on Sunday when Tottenham visit St. James Park in their opening fixture.

Talking to London Evening Standard Son told “At the World Cup he did very well and was our captain,”

“He injured his knee but his move to Newcastle is very good and I’m looking forward to playing against him. It’s the same as last season when we played them away first game.

“It is a very good move for him as well. He will be able to play more football than he did at Swansea. I think he is already enjoying Newcastle with his family.”

Tottenham will hope to put their transfer window behind them and kick start their campaign with a win and finally win a silverware for this amazing team.