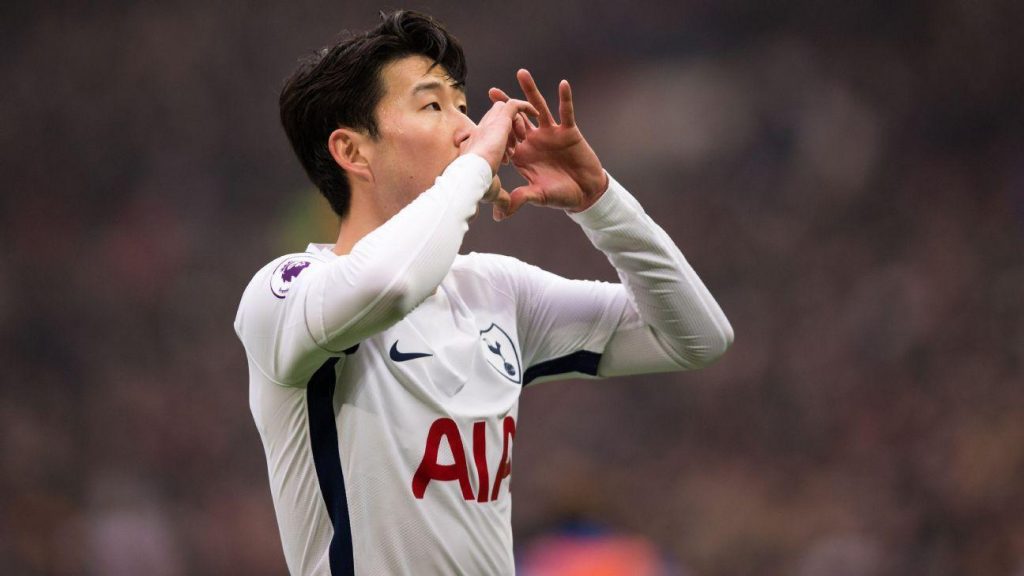 Tottenham FC are yet to make a new signing this season but they have very well managed to renew the contracts of some of the most important players and here they have got another important player to pen a contract with the club;

Son Heung-Min has signed a new deal that will see the player stay with the club till 2023 the club announced today on their official twitter handle.

That smile when you sign a new contract… 😁#COYS pic.twitter.com/4Sg3DHyIjY

Nicknamed Sonny by Spurs fans, he has managed to score 47 goals in 139 appearences for Tottenham and has been instrumental in helping the team to back to back top 4 finish.

Son joined Spurs from Bayern Leverkusen in 2015 and at 26 the new contract ties him with the club till he turns 30. He has established himself as one of the fan favorite.

Son is expected to miss one month of Premiere league action as he will be going to play for his national team in the Asian games. His presence will certainly be missed by Mauricio Pochettino and he will we welcomed when he returns from international duty in September.

Son has to win the Asian games if he has to be exempted from military service in their homeland or else he will have to do military service for the next 21 months. Hopefully Son will guide his team to another Asian games glory and return soon as the team remains incomplete without Sonny boy perhaps the Greatest Asian player as of now.