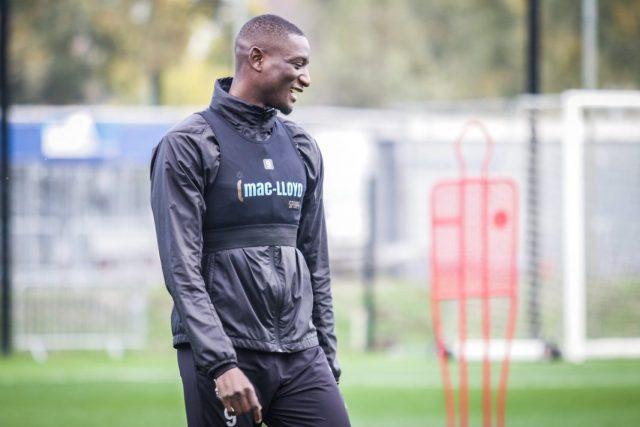 Latest reports from the English press claims that Tottenham Hotspur and West Ham United are keeping tabs on Serhou Guirassy, but who is he?

Guirassy, 24, was born in Arles in the south of France, to parents of Guinean descent. He started his football career with Stade Lavallois but now plies his trade in the French Ligue 1 with Amiens SC.

Touted as one to have a great future, the forward has established himself as one of the best in the French league attracting interest from the Premier League.

He has featured for the French U16, U19 and U20 teams in the early part of his career. Guirassy moved to Lille in 2015 after leaving Lavallois, but was restricted to just nine appearances before moving on loan to AJ Auxerre.

His impressive display while at Auxerre secured a transfer to Bundesliga club FC Cologne for little for €3 million. Guirassy had no success in Germany after starting only 19 games in his two and half years at the club. 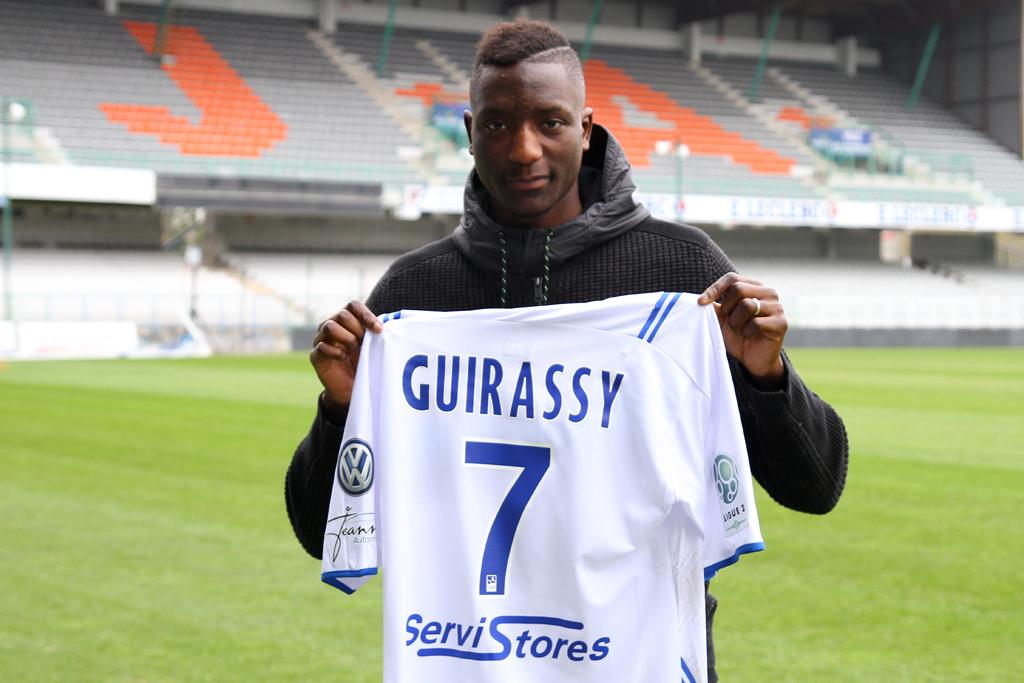 Having enjoyed a successful loan spell at Amiens in January 2019, the player made the deal permanent and has return to France since.

Guirassy enjoyed a stellar performance in the 2019/2020 season with Amiens, which led a lot of interests from rival clubs and even abroad.

The 24-year-old’s presence around the penalty area is a scare to many defenders. Guirassy has all attributes of a target man with his height. His imposing structure is also backed by his ability to make decent runs in between defences and has got quick feet too.

Addressing his playing style, the former Cologne forward said: “I don’t like to list my qualities, I know that I have points to work on. But I am a player who likes to score! More seriously, when you are an attacker, you must know how to do everything, be able to adapt to all types of situations. You must be able to store, go deep and know how to vary your game to the fullest.” 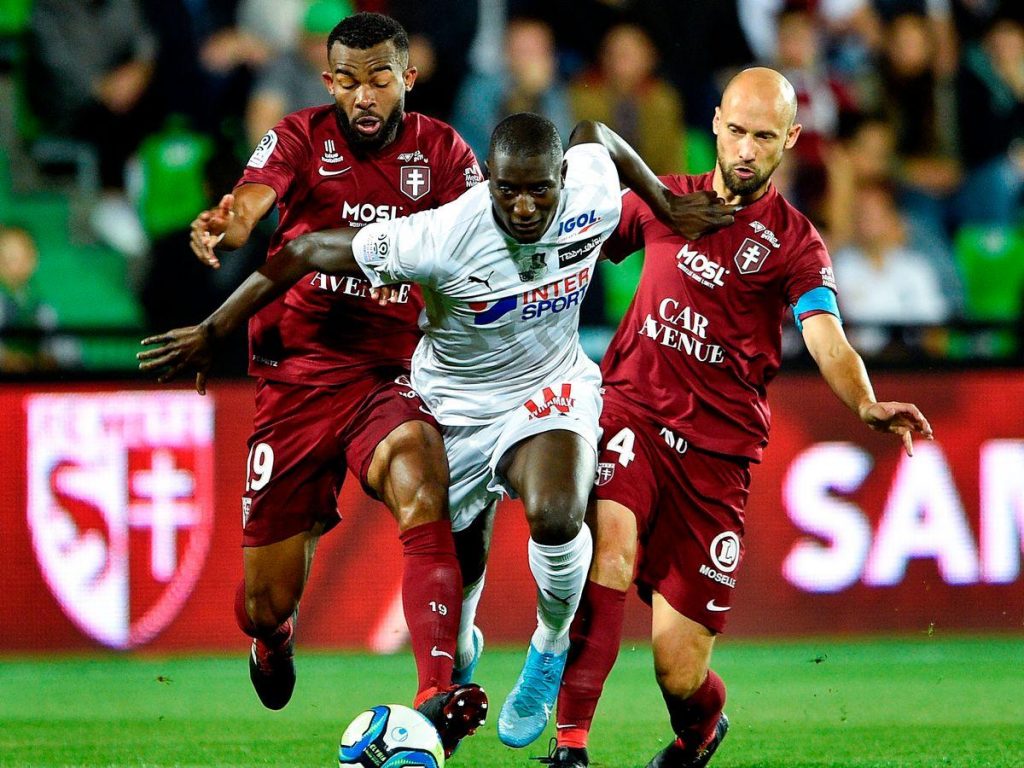 Guirassy has been mainly deployed as the lone striker in Amiens’ 4-2-3-1 formation, with Kakuta playing behind him. His physique allows him to cause problems for defenders.

Guirassy has started all 21 of his appearances this season for Luka Elsner’s side, scoring eight goals and providing one assist – equalling his personal best goal scoring tally (8 goals for Auxerre in the second half of 2015/16 campaign).

Amiens are threatened with relegation at the moment after the Ligue 1 was brought to an end, and that could pave a way for a move to England.

However, the French club won’t allow themselves to be bullied easily as they look to receive more than £15 million for the forward.