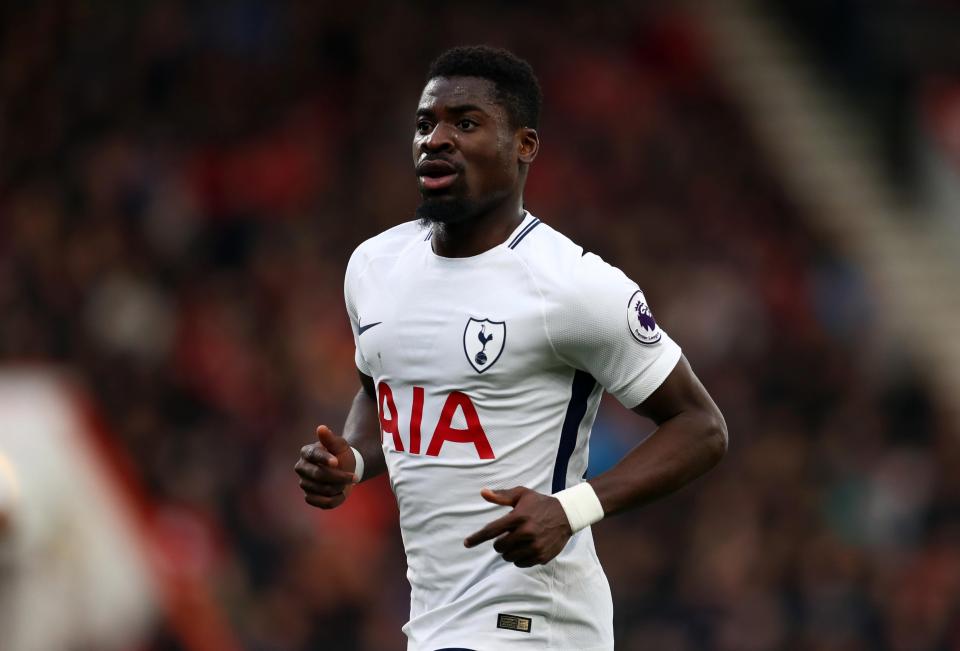 Tottenham’s right-back Serge Aurier is positive coming into new season and sounds promising to hand Kerian Trippier some competition for the spot in the starting eleven and give his coach from Argentina, a selection headache.

The Frenchman proclaimed that he is determined to prove himself on the pitch as Kieran Trippier is out on holidays.

“I start now and Tripps is coming afterwards. It was the same for me [last season]. Now is my time.

Aurier joined the Lilywhites last summer after they paid his fee of £23 million.

“I left Paris Saint-Germain for a new challenge. I came, I finished third. It was OK, but this season is not the same because I have a good ambition for the future.

”The Premier League is not the same as the French league. It’s been a big change for me, but I have the team that [can] finish first. I don’t know [if we can], but I believe and all the guys believe in the new project at the new stadium.”

Aurier stated that he wants to spend more time on the pitch unlike the last season when he had to compete with Kieran Trippier for the right back’s position. He said that he ultimately wants to help the team en route to claiming the Premier League title.

”Playing more games is important for me. When I’m ready, this season is better, more normal. I know the Premier League, I know the players, all the people who work in the team.

”Now I’m ready. My ambition is to win the Premier League.”