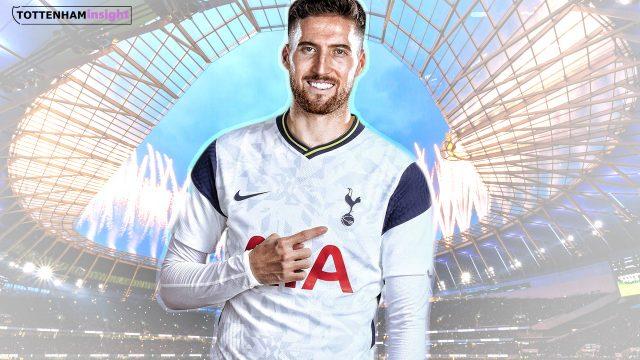 Tottenham are continuing to do some shrewd pieces of transfers in a difficult market and it is surprising considering Daniel Levy, who’s widely regarded as one of the most shrewd customers in the transfer market is heading the transfer process at Spurs. After adding Joe Hart on free and Pierre-Emile Hojbjerg from Southampton on a fee which is far lower than his current market valuation, Spurs are eyeing a move for Wolverhampton Wanderers’s Matt Doherty.

Doherty has made 49 appearances for Wolves this season and has played a combined 3687 minutes of football. His goal contributions stand at 6 with two goals and 4 assists in all competitions.

Defensively Doherty is believed to be one of the safest right-backs in the Premier League and that tells you a lot why Jose Mourinho likes him. He is averaging 1.6 tackles per game while also averaging a combined of 2.5 clearances and interceptions, with 1.5 interceptions and 1.3 clearances, per game.

His versatility also makes him a desirable option for Jose Mourinho as the Irishman can be deployed as a wingback or even a centre back when required.

The Wolves man is known for his being aerial competent and is renowned for being defensively solid. However, his offensive contributions are always in question as he isn’t the most skillful when it comes to delivering crosses in the box.

All in all, while Matt Doherty isn’t the most explosive and attractive signing for Spurs and the Portuguese tactician however, he can prove to be a very smart signing in a difficult market.