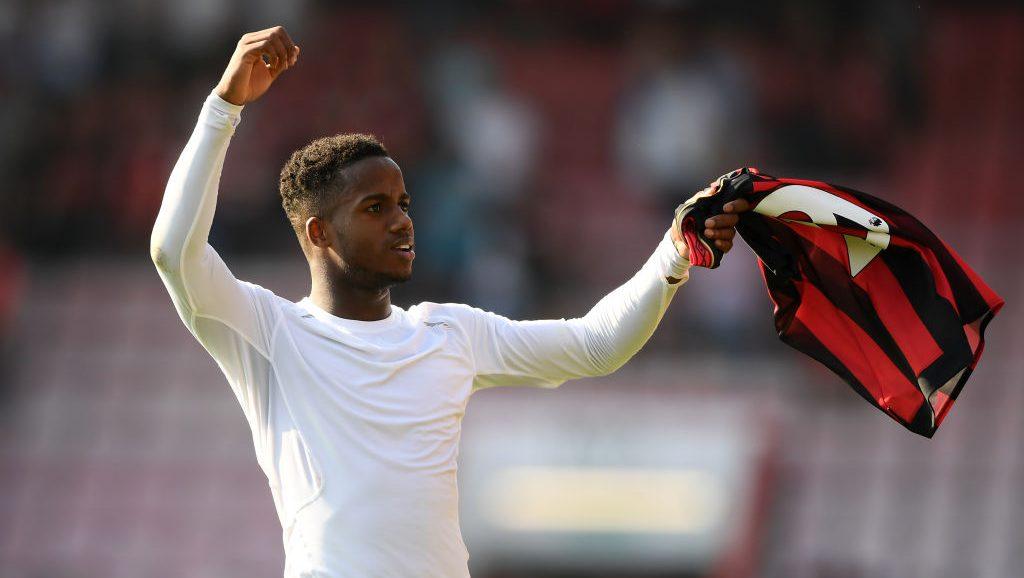 With only a week to go before transfer window shuts down this summer, Tottenham are left with so much to do with so less of time as Mauricio Pochettino continue his pursuit for some reasonable arrivals this summer. The North London based club are linked with the likes of Bruno Fernandes, Giovani Lo Celso and Ryan Sessegnon.

Talking about the latter, Spurs do have Danny Rose in their ranks. Although Danny had been linked with a move away from Tottenham until his impressive performance against Real Madrid caught eye. Its not yet known whether Danny Rose is off the selling list or not but of Mauricio is able to bring in long term target Ryan Sessegnon – Danny Rose departure may look imminent.

Ryan Sessegnon will cost Tottenham around £25 million and despite not being fit enough for the start of next season as the Englishman is struggling with hamstring injury. 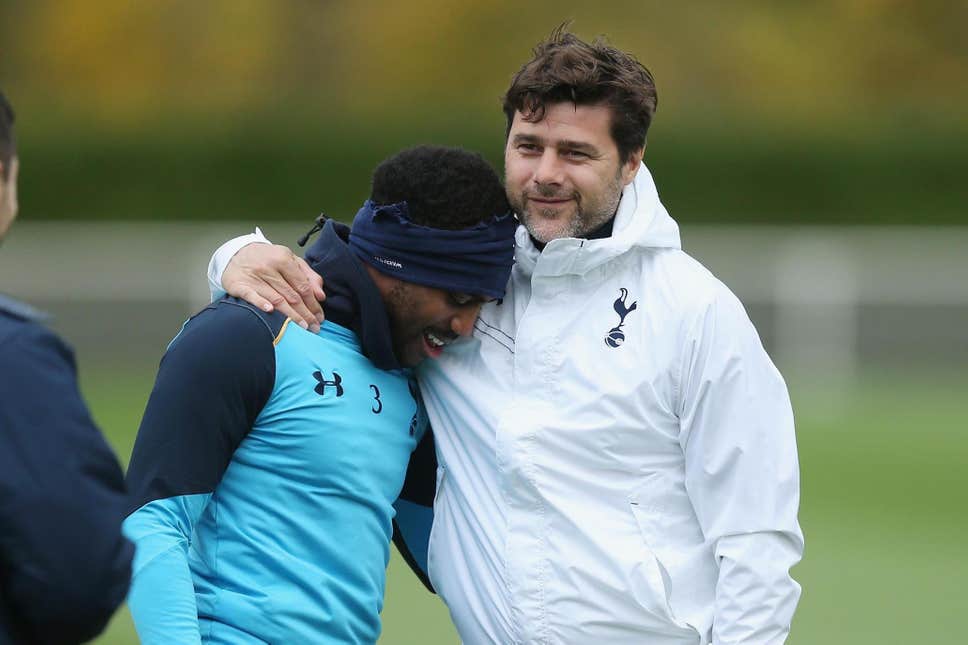 But Fulham boss Scott Parker expects Ryan to stay at Craven Cottagers next season but is not sure about how much will it affect Sessegnon.

He said: “At this present moment, I expect Ryan still to be here when the window shuts.

“Obviously I have read the speculation. Will it affect him? That would be up to Ryan.

“It is not as if the phone has been ringing off the hook, a bid every other day for him and Fulham are turning it down, for him to have the hump.

“I had this too as a young player. But if there is one good thing about the transfer window it is that come 5 o’clock next week when the door shuts, he can’t go anywhere.

“As a player you either get your head down, or it affects you. Ryan is not that boy anyway.

“I am just looking at getting him as fit as we can and let’s see what he can do. I have spoken to him. The conversations have been mainly around his fitness. I don’t know how long it will be until he is ready.”