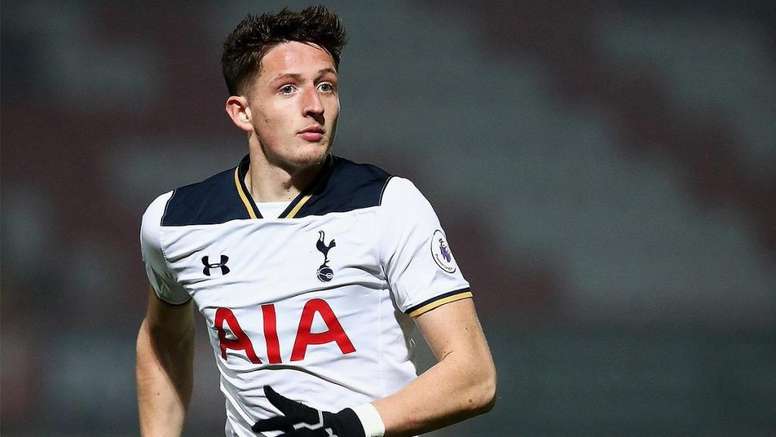 Young striker Ryan Loft has signed a two-year deal with Leicester City after he was released by Tottenham Hotspur about a month ago.

The twenty-year-old now joins the development squad of the Foxes along with the likes of Harvey Barnes, Sam Hughes, George Thomas, Leandro Martis and Hamza Choudhury at the King Power Stadium where he will be handed further development opportunities.

His signing made clear that the foxes are keeping their eyes upon future. Leicester City is considering these young signings to bear fruits in upcoming years as they develop into experienced players.

At Tottenham, Loft was a regular striker in the youth ranks but couldn’t make his debut for the first team. The ex-Ebbsfleet United player was loaned to Braintree Town, Stevenage and Exeter City during his time at Tottenham.

There has been a history of such players who were either released or transferred by their clubs at a young age and after a few years, they returned with another team to make their former clubs regret over letting them go. Recent examples in the Premier League are the likes of Mohamed Salah and Kevin De Bruyne. Let’s see if Ryan Loft has that potential.