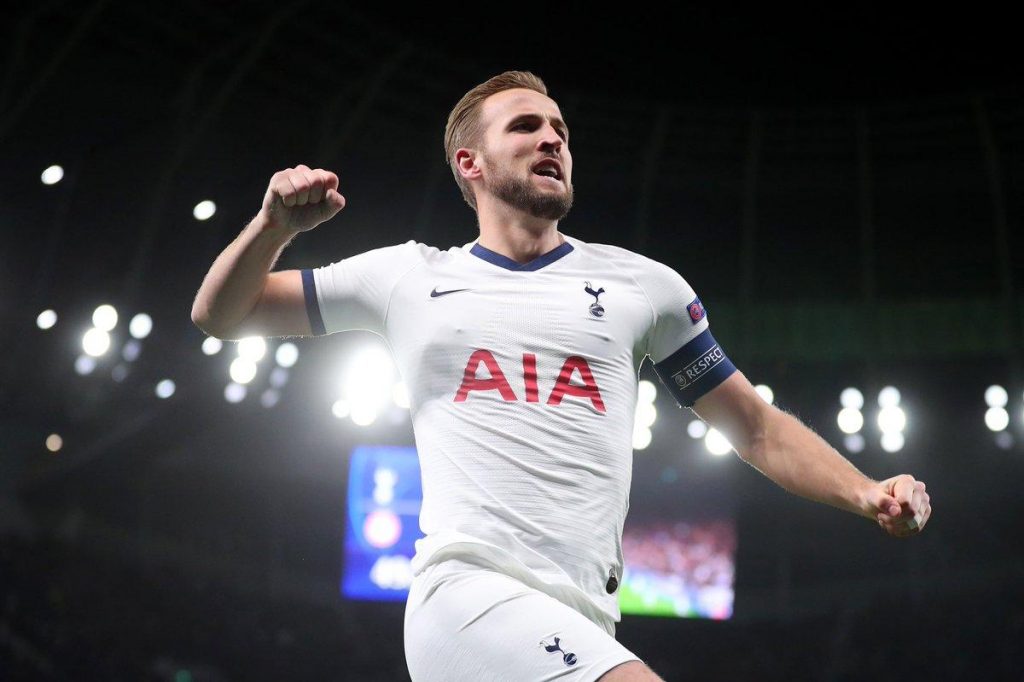 As per Daily Mail, Daniel Levy is ready to sanction a record-breaking deal for Harry Kane. The North Londoners are ready to let go of the English captain for a whopping £200 million.

Due to Covid-19 Premier League clubs are already facing a financial crisis and the 26-year-old will definitely help Spurs to overcome the cash crunch. And if current season is cancelled, Tottenham will furthermore deepen their cash problems.

And Levy’s big money sale would ensure that the problem is solved. But is Spurs ready to sell Harry kane? We have already seen their decline after Harry Kane’s injury this season and with him gone they will no more be a big 6.

And despite the huge cash reserve Manchester United have, spending £200 million on single player would not be easy. He could certainly be a lethal partner with Rashford and Martial up front for Red Devils.

The Manchester club will also face stiff competition from Barcelona and Real Madrid who are ready to pay any sum tagged to the Englishman.

United have already lined up a lot of players in their list and this summer will surely be their defining window. Here’s a few tweets that Spurs followers had to say:

Why tf would he sell to Manchester. If I see Harry leave to another club he better be going another country

If that happend I genuinely would stop following the club

I’m sorry but Man U ain’t what they used to be since Ferguson retired. They’ve had their time and have fallen down the pecking order. Yes we have been shit this season but we will come back stronger next season ….. we hope 😂😂😂

If they offend £200M i would definitely consider it. He’s going to leave so you might as well take the high amount now rather than risk it further down the line. Let’s remember we could have got a lot more for @ChrisEriksen8 if we had just sold earlier don’t even mention judas.

As long as there’s money in it for Levy.