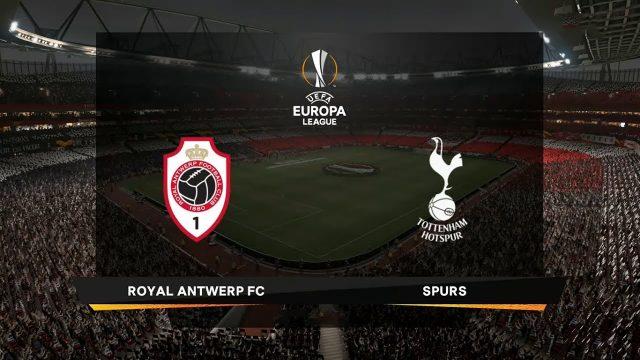 Tottenham Hotspur continue their push for winning a first Europa League title as they face Royal Antwerp at Bosuilstadion Stadium.

Both of the teams come into the matchday two fixture on the back of victories with Tottenham defeating LASK by 3-0. Antwerp are on an undefeated streak of seven matches themselves sitting 1st in the Belgian Pro League while the visitors sit fifth in the Premier League standings.

Antwerp sit top of the Belgian Pro League with Dieumerci Mbokani and Lior Refaelov in excellent form. Refaelov has even scored in their first match of Europa League group stage and will be a threat to Joe Hart’s goal.

Apart from the draw against London rivals West Ham United and opening day fixture loss to Everton, Tottenham have been able win matches with relative ease. It will be an interesting contest as players who have not been given a lot of game time up till this point will be given a chance to impress Jose Mourinho.

Ivan Leko will be happy to welcome back defenders Jordan Lukaku and Abdoulaye Seck, as they both tested negative for COVID-19 in their latest round of testing while Dylan Batubinsika and Manuel Benson are out of the fixture after testing positive for the same. Bruny Nsimba will be out of the matchday squad due to an adductor injury.

Unlike last year, where injuries affected Jose Mourinho’s plans – this season the Spurs medical staff have done an excellent job in keeping most of the players fit. Only centre-back Japhet Tanganga is out of the match due to a thigh injury.