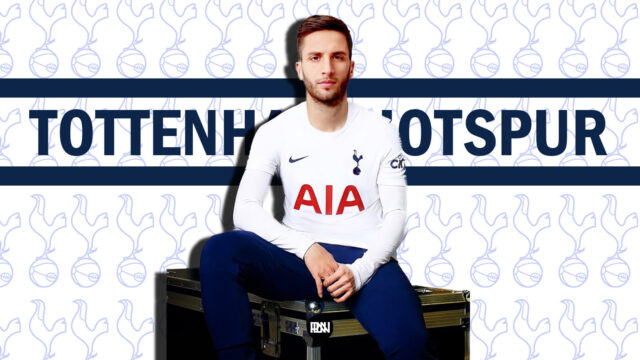 After completing the signing of Juventus striker Dejan Kulusevski, Spurs decided to raid Juve once again, this time for the signature of midfielder Rodrigo Bentancur. There were some talks about Uruguayan’s exit from the Turin based club to comprehend the incoming of Borussia Monchengladbach midfielder Denis Zakaria, and Fabio Paratici was quick to bring on his former confidant to North London after shipping out the likes of Tanguy Ndombele and Giovani Lo Celso.

Bentancur arrives as a much-needed supplement in Antonio Conte’s midfield, that has struggled to make a mark since the Italian took over. Rodrigo Bentancur is a player Conte will be familiar with owing to his time in Italy, although this is the first time duo has joined forces together. And it’s something the twenty-four-year-old is happy about, even though he didn’t see his move to Tottenham taking place.

“Conte similar to Allegri? Yes, because they both have victory in mind. Conte, as we saw with City, lives football in an incredible way and transmits it to the players: I’m happy to be here with him,” Gianluca di Marzio reports Bentancur speaking to Sky Italia.

“What are the differences between Serie A and the Premier League? Without a doubt, the speed, the contrasts, the strength: here, the referees don’t whistle as much, and you play much more.

“I’m doing quite well, but I still have a lot to do. I didn’t expect to move in January, I found out in the national team, and I was very surprised and happy.

“Personal goal? To improve every day, to give my best, and to help my teammates to get this team into the top four, into the Champions League.”

The hard work for Bentancur stars now, he will be looking to make that midfield spot alongside Pierre-Emile Højbjerg his – as the duo can pull strings to aid likes of Harry Kane and Son upfront. Tottenham were craving for a decent midfielder for quite sometime and we can only hope the Uruguayan is that answer.