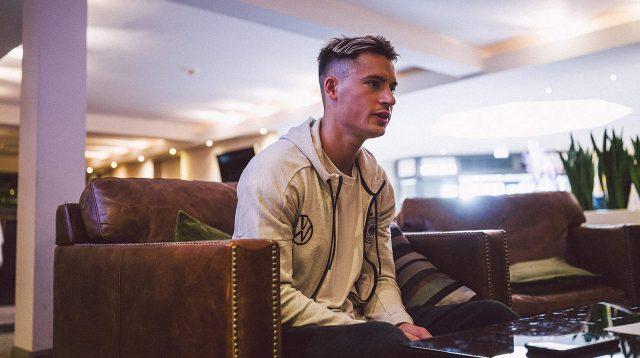 Tottenham have continued to be linked with several defenders as the club are looking for quality addition to their back line. Freiburg’s 23-year-old defender Robin Koch has been touted to have attracted Tottenham manager’s interest, after having an impressive season in the Bundesliga.

Robin Koch spent his formative years in the fourth tier with Eintracht Trier before getting his big break at Kaiserslautern, amassing 27 appearances in Bundesliga 2 during 2016/2017.

Koch’s love for football was said to have developed during his father’s active years, as his father was a former professional footballer Harry Koch, who also played as a central defender and was part of the Kaiserslautern team that became the first and still the only promoted team in Bundesliga history to win the Meisterschale in 1997/98.

He moved from Kaiserslautern to Bundesliga side SC Freiburg for a reported fee of €3.5 million. 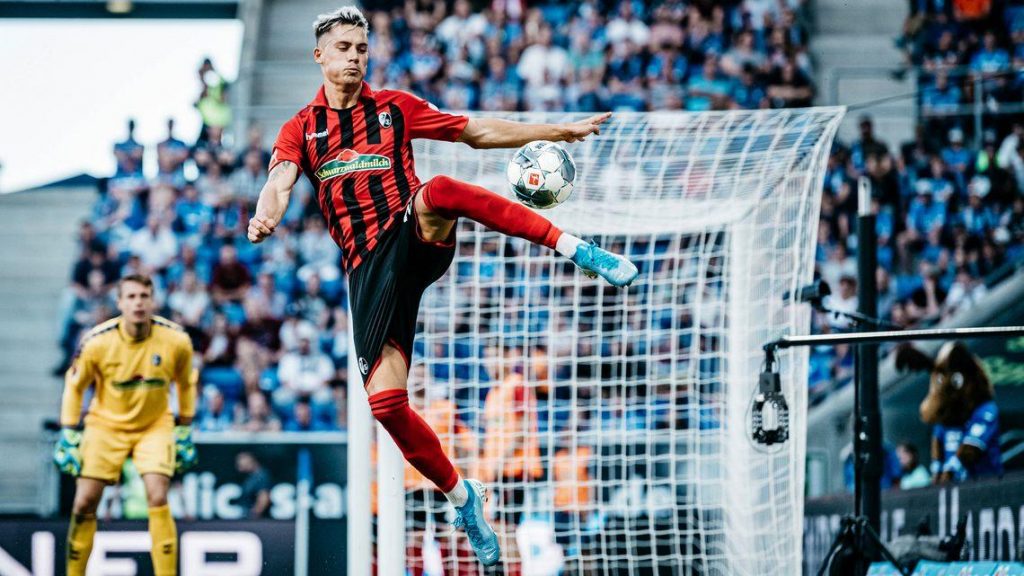 Koch as shown to be a very strong and tactically good in his defensive duties, with defensive duel win percentage of 72.88%. He regularly displays an high level of stamina and excellent desire to get back the ball within seconds.

The German is primarily a ball-playing centre-back but can seamlessly play in central midfield, comfortably operating in higher areas, with incredible vision to pick out passes from deeper areas inside the opposition half.

Koch currently have 93 percent pass accuracy in the Bundesliga and he’s known to have the ability to penetrate the 18-yard box either from inside his own half or from an advanced position with line breaking passes. 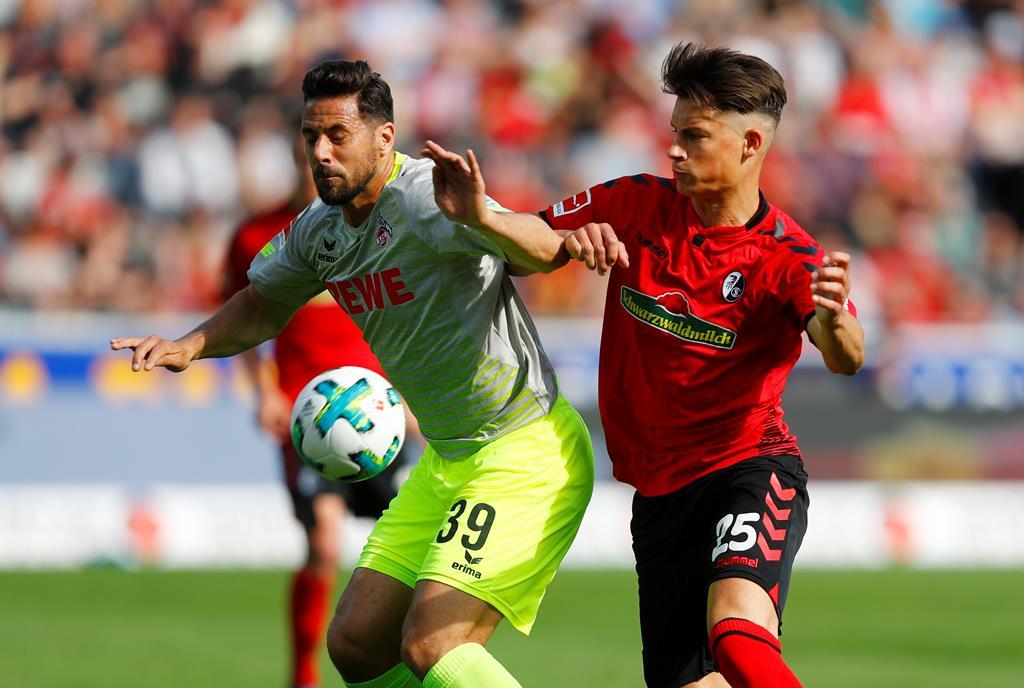 His biggest threat as obviously been his long passing range, which is undeniably of the highest level. He can accurately spray long (either straight or diagonal) passes with pace and a lower trajectory so as to get it to its target quicker.

Robin is a player that shares similarities with Spain international ‘Martinez’ with his versatility as a defender and also a defensive midfielder cover when needed.

Standing at 6ft 3in gives Koch a great advantage in winning more aerial challenges with impressive successful rate. His impressive performances has led to him receiving a call-up to Germany’s senior national team against Estonia and Argentina.

He made his Germany debut on 9 October 2019, starting in a friendly against Argentina. 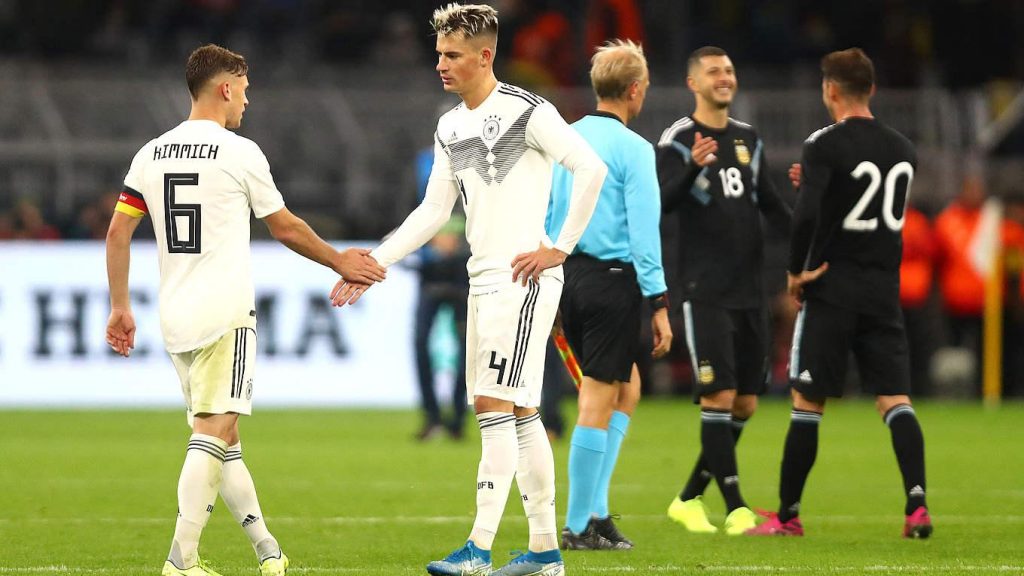 Koch is very tidy in possession and has great timing which has led to him having fewer cards to his name so far. Impressively, he’s yet to be sent-off in a match.

“It fills you with pride as a Dad, when your son follows in your footsteps. I didn’t always think he’d make it, but he’s developed phenomenally.” – Robin’s father, Harry

Their is definitely an high possibility for Koch to leave this summer, as his contract runs until 2021 and Freiburg wouldn’t want to loose him for free next summer.

With a year left on his contract, Koch will definitely come as a bargain for Tottenham who are desperately in search of a cheap but quality defensive reinforcement to provide cover for their defense.