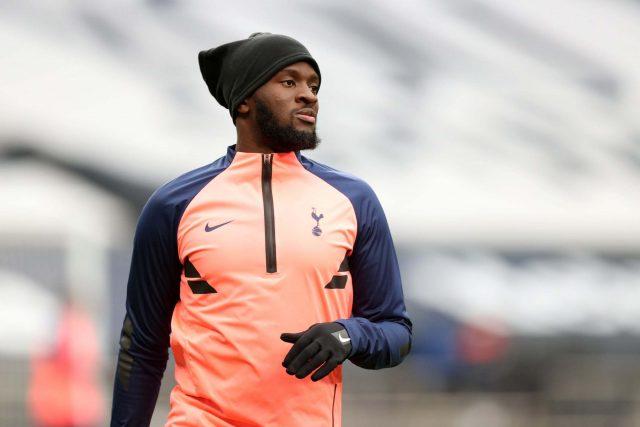 Brought on as a long needed replacement of Moussa Dembélé, Tanguy made an impressive start to his life at Tottenham Hotspur Stadium. But after the departure of Mauricio Pochettino and arrival of Jose Mourinho, he was seen only on training pitches and not in action on the weekends. The Ndombele-Mourinho has been nothing short of a roller coaster these 12 months and now the French International has worked his way back into Portuguese manager’s starting XI.

This season, whenever he has not been on the pitch for Spurs, they have looked vulnerable as shown by the weekend draw against West Ham United. Just nine minutes after his substitution West Ham scored in a game that should have killed off by Tottenham and this results might indicate he will get to complete 90 minutes in multiple fixtures this year.

In the 2020-21 season, he has completed 1.5 tackles & interceptions, cleared the 0.6 times per game and completed 1.5 dribbles per match. Even on Sunday, he was probably Spurs’s most active player making eight ball recoveries and winning both of his attempted tackles. He has been much more mobile and has been excellent at anticipating the game and taking up the correct positions to win the ball back.

Ndombele’s main attributes are carrying the ball in advanced positions on the pitch; his 83% pass accuracy from 32 average passes are not the levels he showed at Lyon but they are getting better and better by each day. Without him, Spurs lose the control of the ball and the match in general.

His partnership with new signing Pierre-Emile Højbjerg has been crucial for Tottenham’s challenge to Top Four spots. But Mourinho needs to figure the third piece in this puzzle.