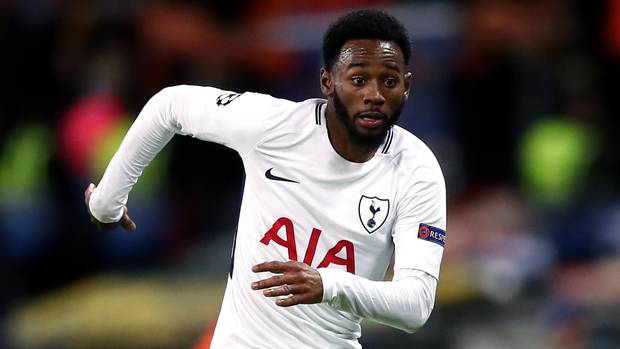 Spurs manager Pochettino had earlier said new signings will be made but few players will be offloaded from the side to add new players in the squad.

Reports emerged that Spurs are looking to make €75million by selling unwanted players from the squad in order to add new players to the squad.

llorente, Janssen, Dembele and many more are being linked with a move away from Spurs.

Reports emerging now have revealed Spurs winger George-Kevin Nkoudou is currassessingessing his situation at the club with plenty of offers on his table from across Europe. Reports from French publication Foot Mercalo has revealed that clubs from Spain, France, and Italy are interested in signing the 23-year-old.

The player has been left on the bench for most of the season and has barely managed to get playing time under Manager Pochettino since joining from Marseille in the summer of 2016.

In his 2nd season at the club, the player was loaned to Burnely but only managed 8 appearences for the club. The player is set to leave the club in order to get more playing time and is he has to resurrect his career considering he is just 23 and has a lot of potential in him.

Tottenham want to sell six players worth £75m in January

How Højbjerg would fit in at Tottenham

Amazon set to release Tottenham documentary even if league is abandoned