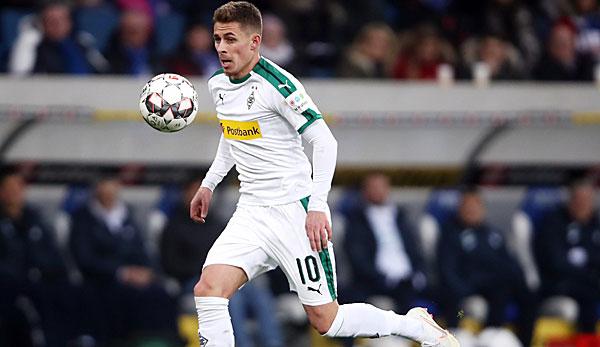 Spurs were earlier linked with a move for Thorgan Hazard but the player has expressed his desire to stay at the club.
German outlet Bild last month reported that Spurs were keen to bring the player to the Premier league where his Elder brother Eden Hazard plays.

The player was earlier at Stamford Bridge between 2012-2015 but failed to make a single senior appearance for the club and was sent on loan to Monchengladbach before the club signed him in 2015.
However, the player has ruled out any move in this window.

He told the official Monchengladbach site: “I am not thinking about a transfer or a new deal right now,”
“I cannot say what will happen after the end of this season. I may possibly extend my contract as I’m very happy here and family are also settled. Max and I will speak about this when it is the right time.”

Dortmund are also keeping a tab on the player as they look to replace Pulisic who joined Chelsea in the January window.

Tottenham to make move for Hazard