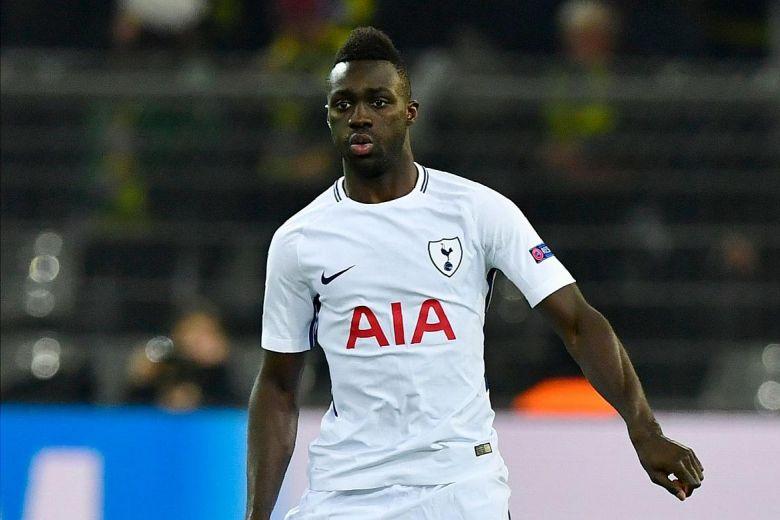 Tottenham may lose their star defender, Davinson Sanchez to Spanish giants Real Madrid if reports are to be believed.

Spurs are not known to be huge spenders but if a club like Spurs decided to Splurge cash for a young player than for sure there is something about the player. Spurs signed Davinson Sanchez from Ajax in 2017 for a fee of around £42m which is huge for a club like Spurs.

But Don Ballon reports that Real Madrid readying a £65million bid for the player. The Colombian defender has not been a regular in the squad but when given chances have performed exceptionally well and garnered attention from elite clubs across Europe.

Spurs are in terrific form this season sitting in the 2nd position in the league and having already booked their place in the EFL Semifinals and Round of 16 of the Champions League.

The player is also reportedly frustrated because of his lack of game time but Alderweireld’s departure from the club would lead to the player starting on a regular basis.

Spurs signed the player in 2017 for a hefty amount and it is very unlikely that the club will let him leave after just 1 season.

Madrid, on the other hand, require a backup for the ageing Ramos and to strengthen their shaky defence which has seen them sit in the 4th position in the league.