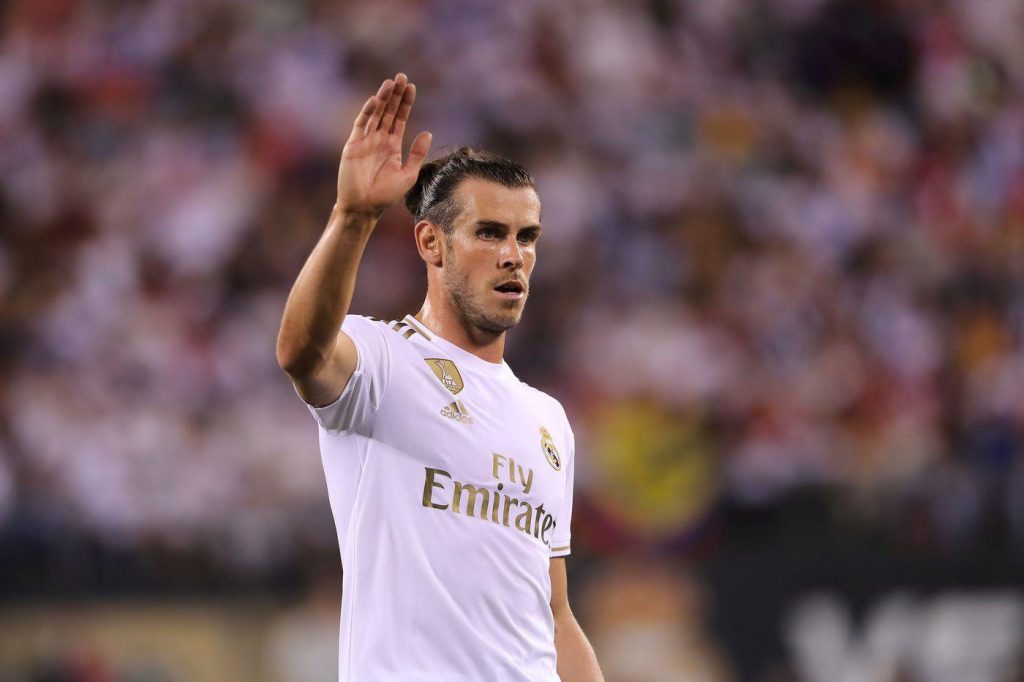 Well since Gareth Bale left Tottenham, there hasn’t been a summer where they aren’t linked with a movie to bringing the Welshman back at N17 – so let’s continue the trend as new reports emerge over Real Madrid ready to lose Gareth Bale for nothing this summer.

Spanish news outlet MARCA claims Zinedine Zidane does not want Gareth Bale at Santiago Bernabeau post summer and after coming close to selling him to Chinese Super League side Jiangsu Suning last summer – Real are desperate to find a future without Bale playing golf for them. 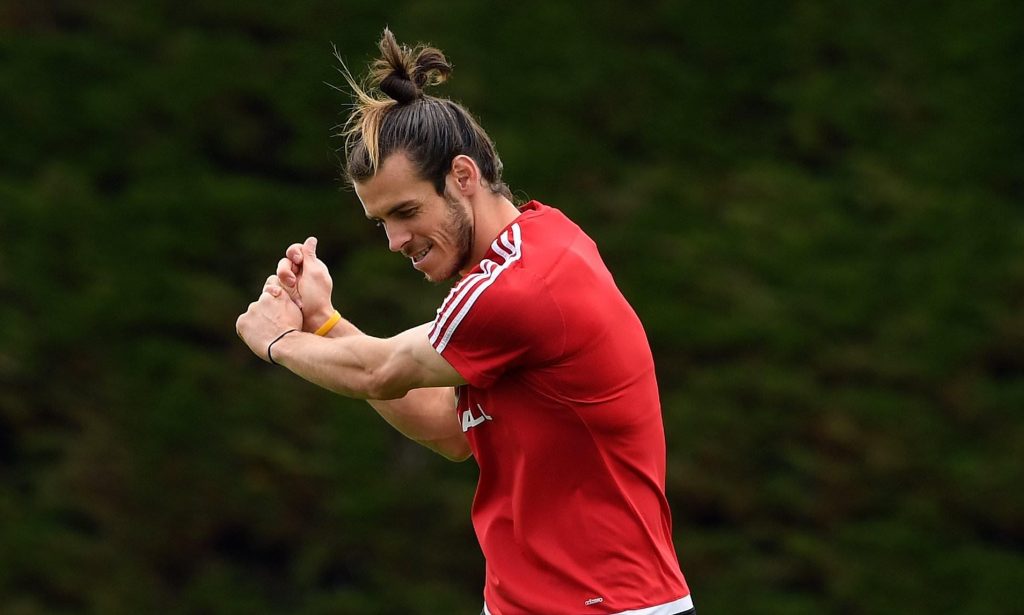 And to do so, Real are reportedly ready to waive any transfer fee for any interested parties, which alerts long term admirers in Manchester United and Tottenham.

But WHY? – Its because clubs are reluctant to match Gareth Bale’s big wages of £350,000-a-week and by getting rid of transfer fees, The Whites from Madrid could finally offload Bale without any hurdles cometh the July. And that will also save Real big time wages as Gareth Bale has a contract in Spanish capital which expires in 2022.