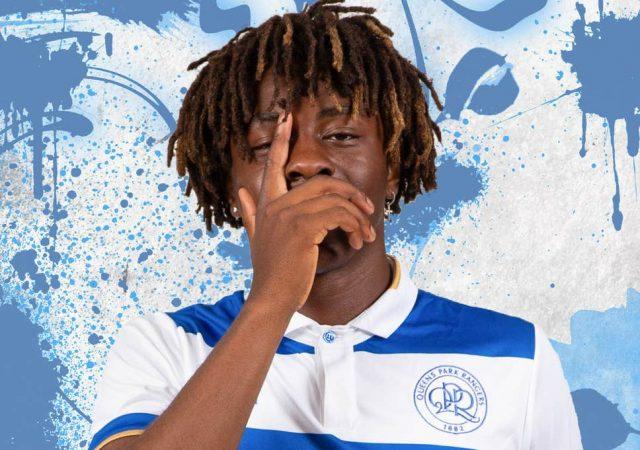 Harry Kane, Arsenal reject – someone thriving at Spurs. Well, we may have another of player in that Venn, Eberechi Eze.

Eberechi Eze has been on fire for QPR this season in the Championship and has been one of the standout performers of the England’s second-tier, racking up 12 goals and 8 assists in thirty nine games.

His exceptional form has led him to be on radar of a number of top-flight clubs.

But Eze did not have a very smooth youth career, with a series of clubs rejecting and releasing him even before he had turned eighteen. 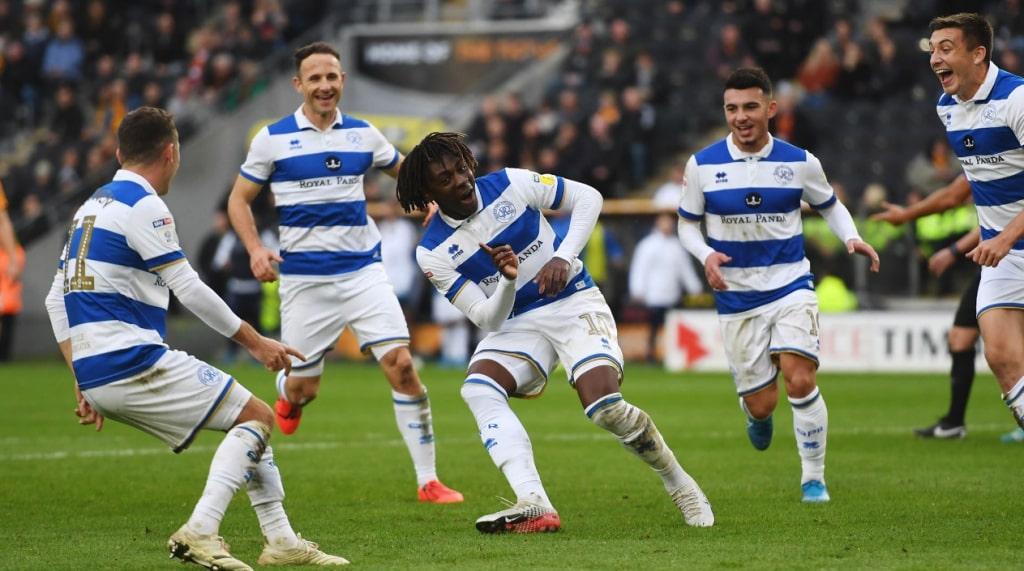 In an interview with the Independent in January, revealed how he had been after being released by Arsenal, “It started at Arsenal,I was 13 [when I was released]. That was the worst one. I remember crying in my room for a solid week, my mum telling me that it’s going to be OK but not being able to get over it. Then I went to Fulham and I was finally starting to enjoy my football again. We played Arsenal a few months later but, when I went over to shake the academy manager’s hand, I started welling up. All the feelings came back.”

It did take some time for Eze to find the perfect club for his development after stints at Fulham and Millwall before finally settling at Queens Park Rangers in 2016.

He had seriously considered quitting football in 2016 after Millwall, to work at a local supermarket and join college but he impressed then QPR boss Chris Ramsey in a trial at the club and has not looked back since. 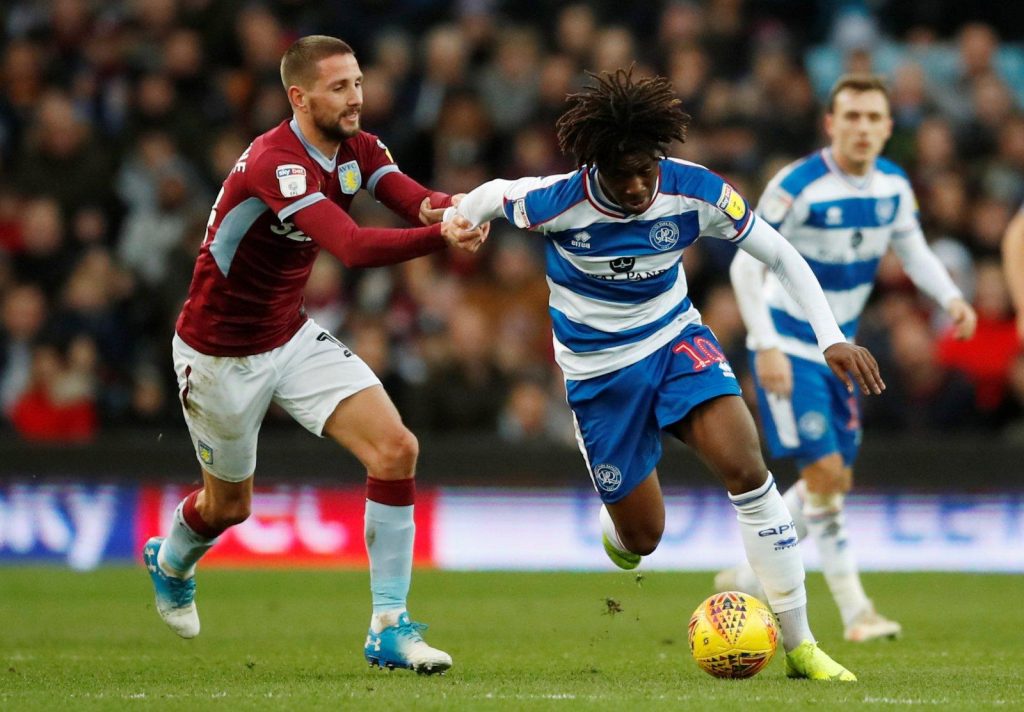 Ebere Eze made his premier bow for the Three Lions Under-20s in 2018 and later appeared for the Under-21s in the following year. Eze, is also eligible to play for Nigeria with the Super Eagles publicly declaring their affection to see the Starlet in Nigeria’s infamous Green stripes in 2022 World Cup.

“We need to make a solid representation at Qatar 2022 and it starts with improving your squad with quality players like Eze,” said Pinnick.

Eze has shined under coach Mark Warburton this season at Rangers, playing at the No. 10 role which gave him the freedom to create and unleash his raw talent and footballing flair. He does have a very nonchalant aura on the pitch which almost comes off as laziness but his exceptional work-rate and desire to play have makes him a very exciting attacker. 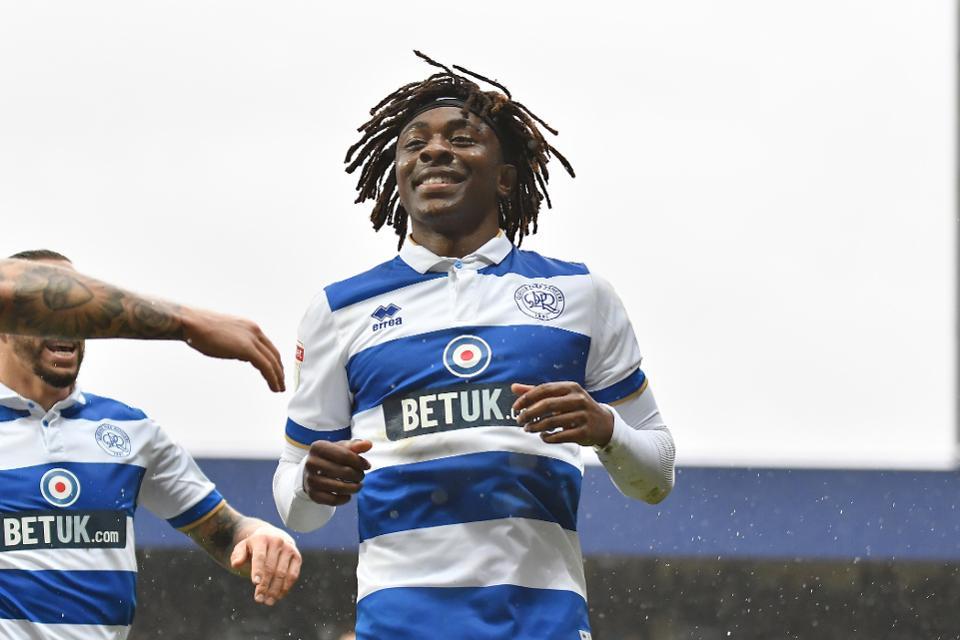 Eze has been closely linked to Tottenham with Crystal Palace, Chelsea and Sheffield United also keeping tabs on him. Though he has entered the final year of his contract at Loftus Road, QPR will be looking for upto £20 million for the player which may put off Sheffield and Palace, but it appears Jose Mourinho is keen on the player and will be high on his transfer wishlist.

QPR’s director of football Les Ferdinand, back in February in an interview with Football.London said, “It’s going to be very difficult. When you have a player of his quality doing well in your team nobody wants to see him go. I had to fend off a few offers in the January window and, I’m sure if he continues to play in the manner he is playing and adds a few more goals to his game, I’m expecting us to get offers during the summer.”

“I think if you look at his ability, I see him playing for one of the top six sides.”

Spurs will be looking to make a shrewd investment in the tricky creative playmaker, who is surely ready to play at the highest level in the Premier League and add a creative spark to their midfield which they have lacked since the transfer of Eriksen in the winter.