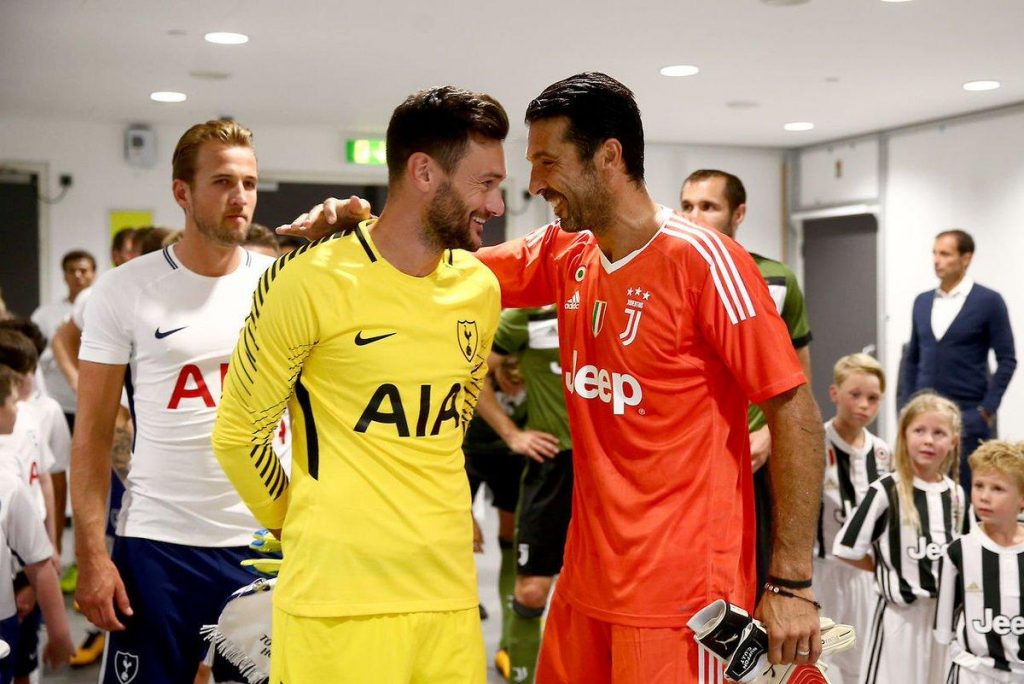 Buffon was signed by PSG for one year and despite the veteran helping the club to another title win the club are keen to bring in a replacement for the veteran player.

The Ligue 1 champions were linked with a move for David de Gea, Keylor Navas and Gianluigi Donnarumma but now the club have turned their attention towards Lloris who is available for a much cheaper fee than the trio.

Lloris guided France to the World Cup victory in Russia and has enjoyed a decent season with Spurs. Despite not being consistent and making a number of high profile errors Lloris managed to put up some impressive displays at crucial times.

The 32-year-old is a much cheaper alternative to De Gea and Donnarumma who would demand much higher fees than what Spurs would ask for their shot-stopper.

Lloris left France in 2012 and his family expressed their desire of moving to France as he is about to become a dad for the 3rd time.

Some reports also revealed that Lloris believes he has ‘completed a cycle’ in England, finishing with Tottenham’s first ever Champions League final against Liverpool on 1 June and now looks to return to him native country.