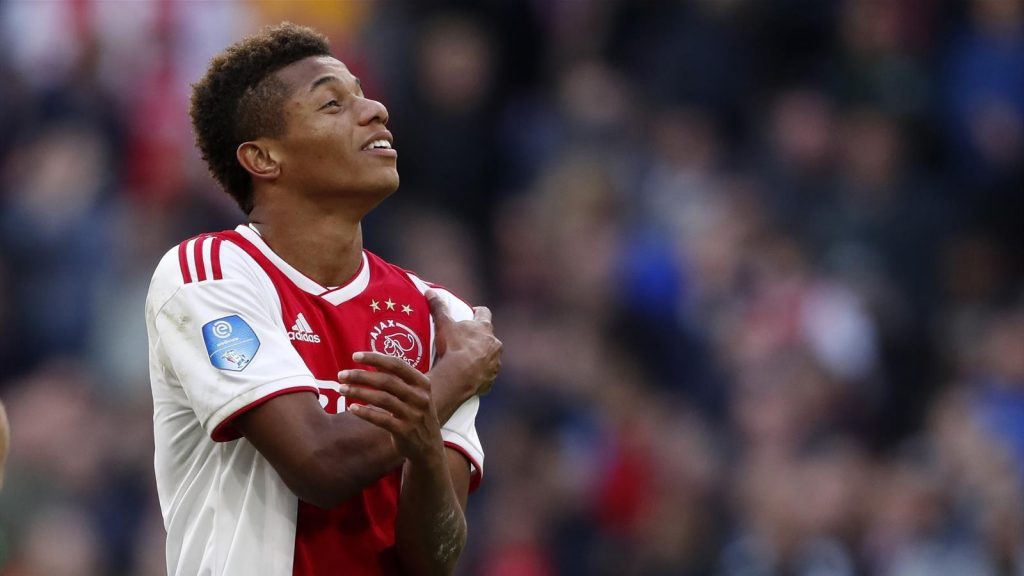 Spurs have been linked with a move for highly rated Ajax forward David Neres, who, after an impressive season in the Eredivisie, where Brazilian starlet scored 10 goals laid twelve in 38 matches for the club – is linked to some of the top clubs in the world.

Neres could just be someone who can play alongside Kane upfront and is also a much needed suitable backup.

Neres has been valued at €45m by Ajax and Spurs will now have to battle likes of AC Milan, PSG, Everton and Borussia Dortmund for the signature of the player. David Neres has been in great form in Europe as well having scored a crucial goal against Real Madrid to knock the reigning champions out of the Champions League.

As the player shares the same agent as current Everton players Richarlison and Bernard the Premier league club is said to have slighter advantage on the negotiations side of the deal although move to The Toffees seems unlikely considering the stature of other clubs he is linked to. The quality of David complemented by his young age can be a risk with highly anticipated returns for £40m.