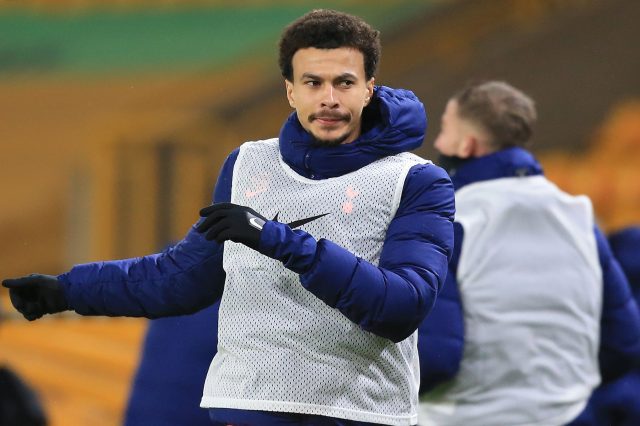 According to Fabrizio Romano, Paris Saint-Germain have continued their discussion to sign Dele Alli from Tottenham Hotspur.

Dele Alli has been PSG’s number one transfer target since the arrival of former Spurs manager Mauricio Pochettino. The two clubs have been in a discussion for a potential deal which according to the report will be a loan for the rest of the season.

He has been struggling to get any game time under head coach Jose Mourinho and is willing to move to Paris. There will not be a permanent buy option in this deal as Daniel Levy is reluctant to let Alli leave the North London club.

Tottenham are reportedly also looking for a replacement for Alli and this deal will be possible only if they find one. The Special One has stated that the English attacking midfielder might be unhappy over the lack of playing time at Spurs.

“In every dressing room are unhappy players. For sure. If any one of us, of my tribe, tells you that in his dressing room there are only happy players, I don’t think it’s true. Or somebody is so, so lucky to have a miracle in his hands. Then you can have [an] unhappy professional and the unhappy professional is the one that is unhappy but feels that his duty is to work, work, work and work. And there is the unhappy that believes that it’s not his job to fight and to work every minute for the squad and for the club.”