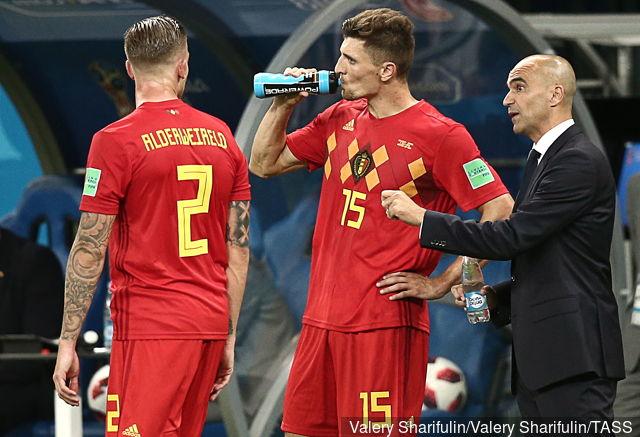 Spurs defender who was set to join Manchester United in the summer transfer window has been linked with a move to French side PSG in a deal that could see Meunier join Spurs.

Spurs and Psg have good relations since their sale of Winger Lucas Moura. The defender has signed a 12-month contract extension with the club which is set to expire at the end of next season but could also see the player leave for £25m.

The Telegraph report that Psg are interested in signing the 29-year-old and will battle United for his signature.
The report also reveals that Meunier could be on his way to the White Hart Lane as a part of the deal. Alderweireld has been a regular for Spurs since his move in 2014 from Ajax and has been center of Spurs defense helping his club finish in the top 4 for the last 4 seasons.

Spurs are expected to add new players to their squad and keep their summer transfer window behind them where they became the first club to not sign a single player in the transfer window.

Spurs are linked with Grealish, Rabiot, Aarons and many more while Fernando Llorente, Vincent Janssen and Georges-Kevin N’Koudou are all expected to leave the club in January. Moussa Dembele who has been sidelined for most of the season because of his injury is also linked with a move to AS Monaco or Bejing.

Spurs next face Tranmere Rovers to kick off their FA cup campaign.