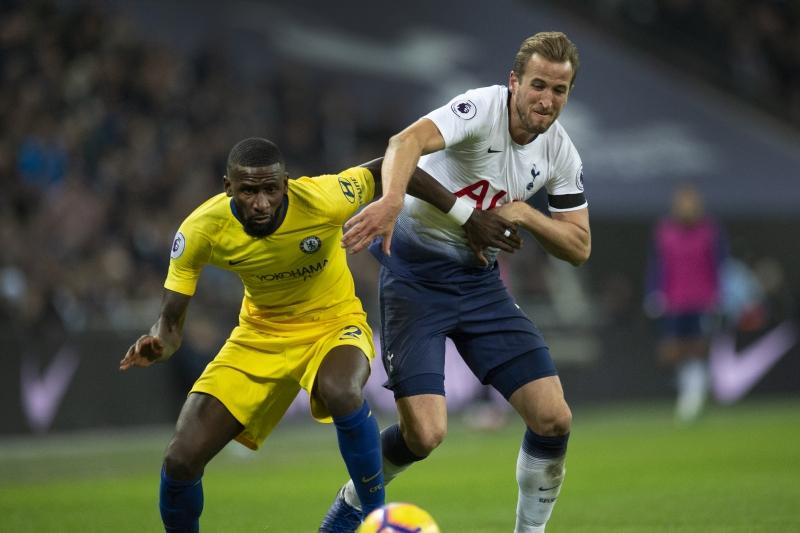 Tottenham entered into 2019 with a couple of comfortable wins over Cardiff (3-0) and Tranmere [(7-0), FA Cup]. And now they face Maurizzio Sarri’s Chelsea in the first leg of Carabao Cup’s semifinal. It’s a game which surely is their first big match of the new year but considerably also season-defining, as their bid to win a silverware is at stake.

The Lilywhites are already active in all the four major competitions, however, their title hopes in the League received a shock after they were stunned by a late comeback win over them by Wolves, and the UEFA Champions League round of 16 tie against Borussia Dortmund also seems to be very difficult. In this way League Cup (Carabao Cup) and FA Cup are the trophies they would definitely won’t like to miss upon.

A tough challenge awaits in the form of Chelsea but the London side’s recent form has shown that they aren’t unassailable. And with Tottenham’s attack on the fire, Pochettino’s men are surely the favourites.

The last meeting between the two sides saw Tottenham emerge as victorious as the Lilywhites defeated their London rivals by 3-1 at home (The Wembley).

Chelsea: The Blues have seen an uneven form in the past month, where on one side they became the first team to thwart the Manchester City’s undefeated juggernaut in the Premier League, but on the other, they suffered defeats against Wolves and Leicester City and also played draw with Vidi (Europa League) and Southampton.

Their last match was against Nottingham Forest in the FA Cup third round where they registered a comfortable 2-0 win.

Tottenham: The Lilywhites, on the other hand, were enjoying their dominating run, being undefeated in seven straight matches, which included a draw with Barcelona (that led to their progress into the Knockouts of Champions League), and a Carabao Cup victory over arch-rivals Arsenal, until they received a shock defeat at the hands of Wolves. However, Tottenham have made a strong comeback after an emphatic 7-0 win over a challenging Tranmere in the FA Cup third round.

Another thing is that goals have not been a big concern for the North-Londoners as they have scored twenty-two goals in the past five matches (which includes 6-2 and 5-0 thrashings of Everton and Bournemouth, respectively) while conceding only three.

For Tottenham, Lucas Moura will be absent as he sustained a knee injury against Tranmere. Eric Lamela will return, and Eric Dier and Victor Wanyama would continue their ‘on-field rehabilitation’.

Chelsea saw Cesc Fabregas feature for them for the last time in the FA Cup clash against Nott Forest. They will be without Robert Loftus-Cheek. Sarri has told in the pre-match conference that Pedro, Willian and Giroud may have to go through a late fitness test, however, he confirmed that Mateo Kovacic would return with the squad.