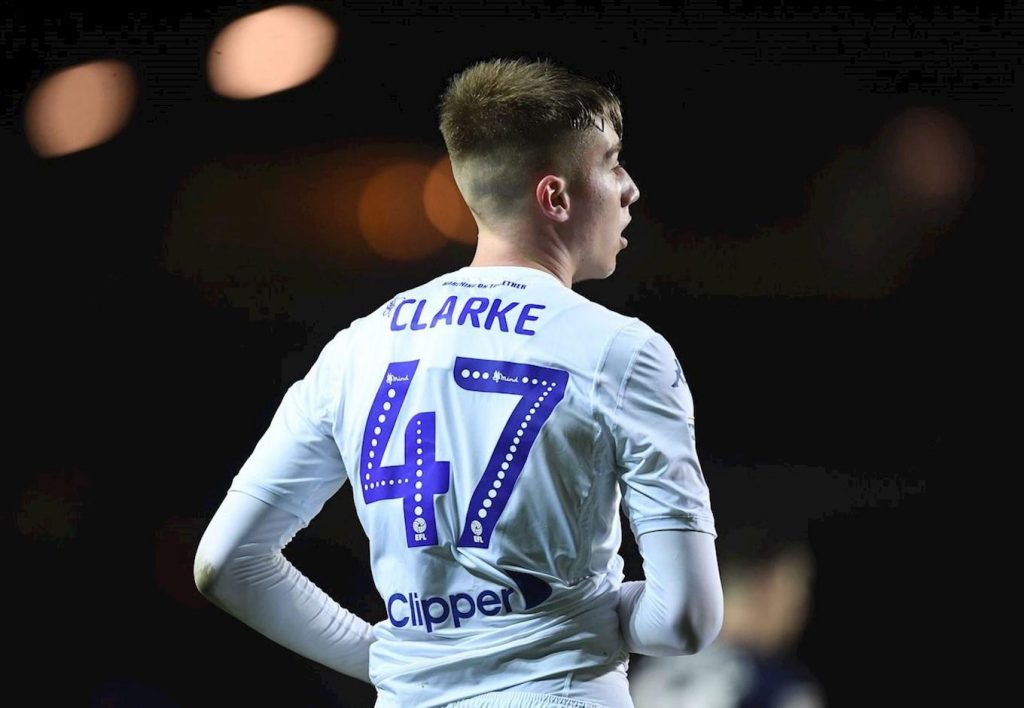 Jack Clarke could be on his way back to the Championship with Preston North End and Millwall interested in signing the Spurs winger on loan this month.

Clarke is back at Tottenham after his loan spell at Leeds United was cut short after making just one appearance for the Championship side so far this season. However, it would not be a surprise if we see him on the move again this month, and it seems that he may get an opportunity to play for either club fighting for promotion. 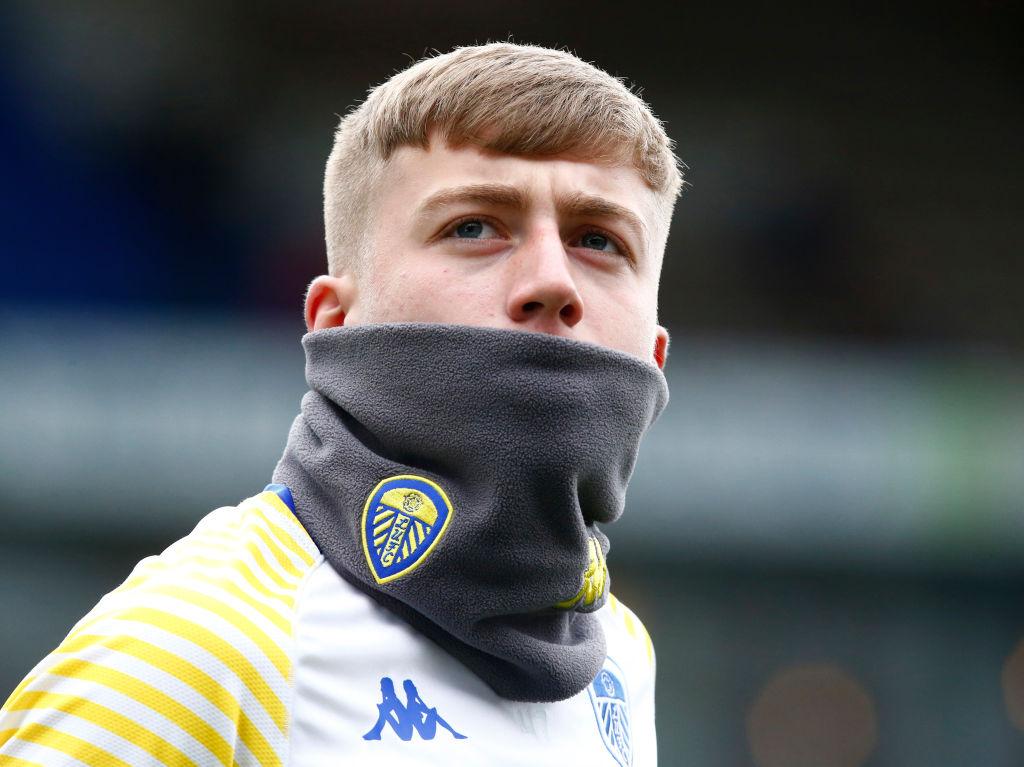 Millwall are seventh on the Championship table, just one point behind the top six. Preston, sit tenth, but just 2 points off the play-off spots. And The Sun reports that both these sides want to add Clarke to their team before the end of this month.

Millwall have displayed some brilliant football this season. They have just lost one game since November, and have won their last two matches. They have made great progress under Gary Rowett and the players and fans would be hopeful for the club to finish in the play-off spots.

Preston have been in and out of the top six for huge chunk of the season. However, manager Alex Neil would be confident that his players can achieve a top-six finish and fight for the Premier League spot.

Interestingly, if Millwall are able to sign Clarke, then he will face Leeds United in one of his honeymoon matches. Millwall travel to Elland Road before the end of January.

And after having spent the first half of his season on the bench, it would be quite a chance for the Spurs winger to make an impact against his former club given that Leeds is leading the Championship currently.