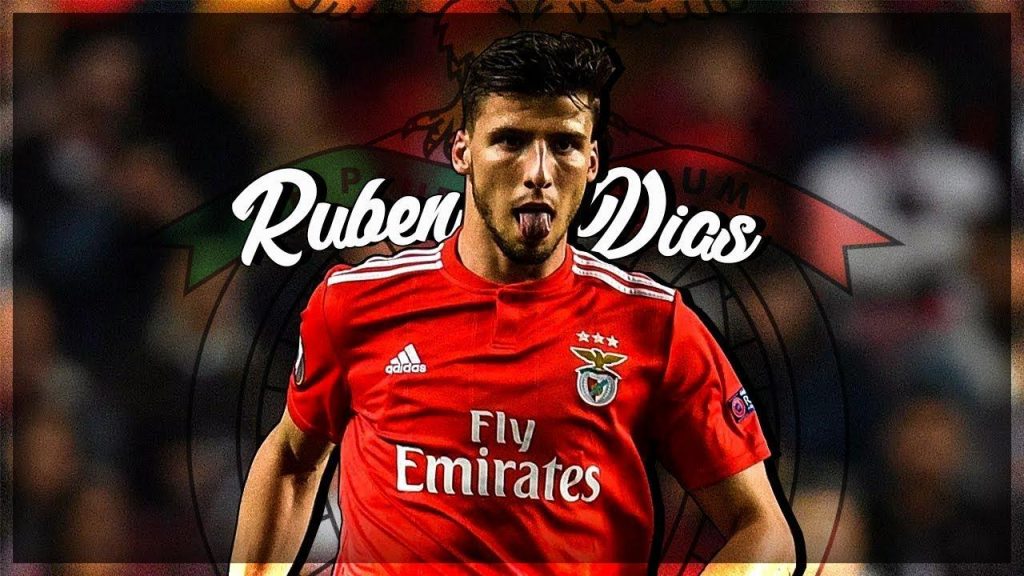 The love story of Ruben Dias and his influence on Tottenham Hotspur has been growing on the social media for more than a couple of days now.

While the English club and their fans are confident of signing this 22-year-old Benfica defender; the Portuguese media feel the contrary. 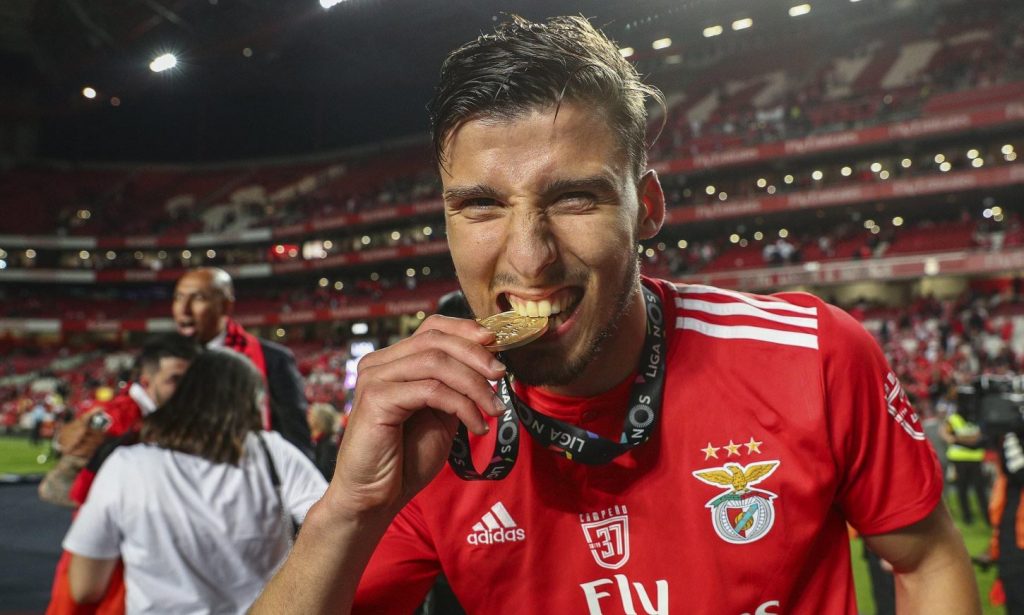 The young Portuguese is tagged around £45 million according to the English media. The Portuguese media however states that it is far less from what Dias deserves despite the love he is getting from the Tottenham fans.

Dias is Benfica’s most valuable player in present squad and is also the most important one having a release clause of around €100 million. With such huge clause attached, getting him for meager £45 million would be a monstrous task.

The need for a defender is Tottenham’s utmost priority and this weakness can easily be used by Benfica for their monetary benefit. Whatever be the case, getting him for such a small amount will be a tough job.