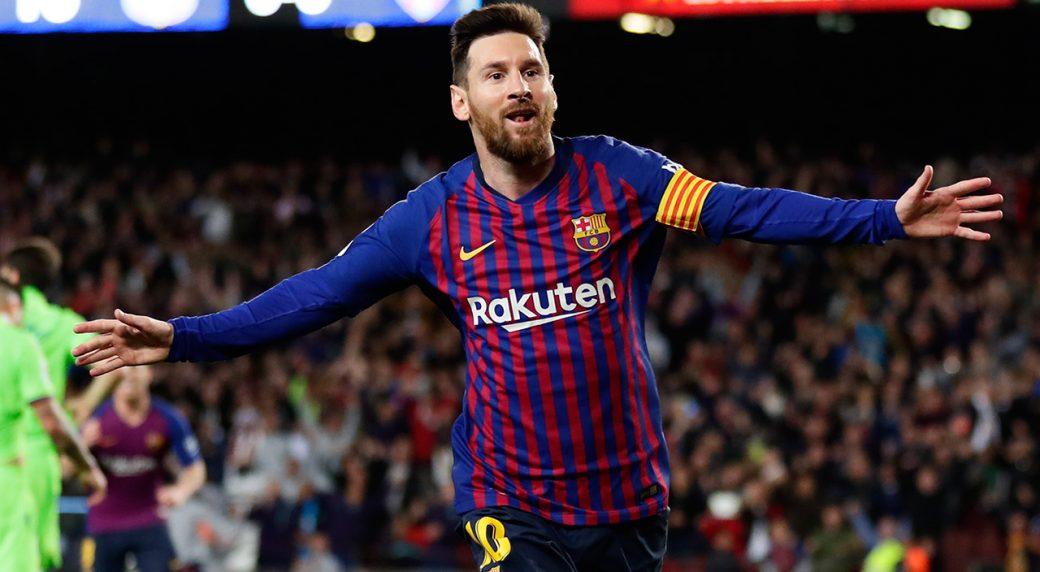 Tottenham have entered the final stages of the season with just a few matches remaining before the season concludes. Spurs have lost 4 of their last 5 matches including back to back defeats at home against Ajax and West Ham United.

While Spurs lost at home against Ajax, Barcelona dismantled their league rivals Liverpool at the Camp Now. Lionel Mesi guided his team to a 3-0 victory against Liverpool. The GOAT scored a brace to give Barcelona the advantage before heading to the 2nd leg of the Champions League semifinals. Lionel Messi’s 2nd goal a brilliant free kick stunned the whole stadium the player reached the landmark of 600 goals.

Manager Pochettino hailed the brilliance of his fellow countrymen and asked Spurs players to play like him in the 2nd leg against Ajax. Ajax have an away goal advantage courtesy of the goal by Donny van de Beek’s first-half goal.

Spurs will be boosted and high on confidence as Heung Min Son and Sissoko will both feature for the Lilywhites having missed the 1st leg.

Talking about Spurs and Messi Manger Pochetttino said “What can I say about Messi more than I have or others have said? He’s one of the gods of football,” Pochettino said.

“Of course, if we play like him, for sure we are going to have a chance. But not like him doing what he does with the ball, but like him without the ball.

“If we play like him without the ball, show the desire that he had yesterday, for sure we are going to have the chances to qualify for the final. If not, no chance.

“That is a key point and it is so painful, in the other semi-final when you see Messi’s desire and motivation and say, ‘Why weren’t we motivated in the same way?’”

Spurs have lost four of their past five games in all competitions and must get back on track away at Bournemouth on Saturday, or they risk being caught by rivals Arsenal in the race for Champions League qualification.

“The problem now is it’s a decisive period for us. It’s a key moment,” Pochettino explained at a pre-match news conference. “Playing the second leg of the semi-final and playing Saturday against Bournemouth.

“Now it’s not [time] to talk too much; [it is time] to focus on our job and deliver. Finishing in the top four is our priority too. Maybe we’re in circumstances that aren’t the best but now it’s a moment to be all together.

“Being together is the best. Try not to think too much, go there and try to do what we want in the end. Try to forget the circumstances and deliver our best. How we prepare for the games is so easy. Not too much time to prepare but it’s about being together and being strong.

“To be right and win and be in the top four at the end of the season is the most important thing for us. We need to be tough, altogether because we know the Premier League is always difficult. We need to be ready, it’s the only way.

“We cannot talk too much, just be there and be ready to compete at our best, starting from the beginning like that. Not waiting and conceding a goal, like [against] Ajax, and then start competing after.”

Spurs next face Bournemouth before heading to the Netherlands for the 2nd leg of the Champions League semifinals.