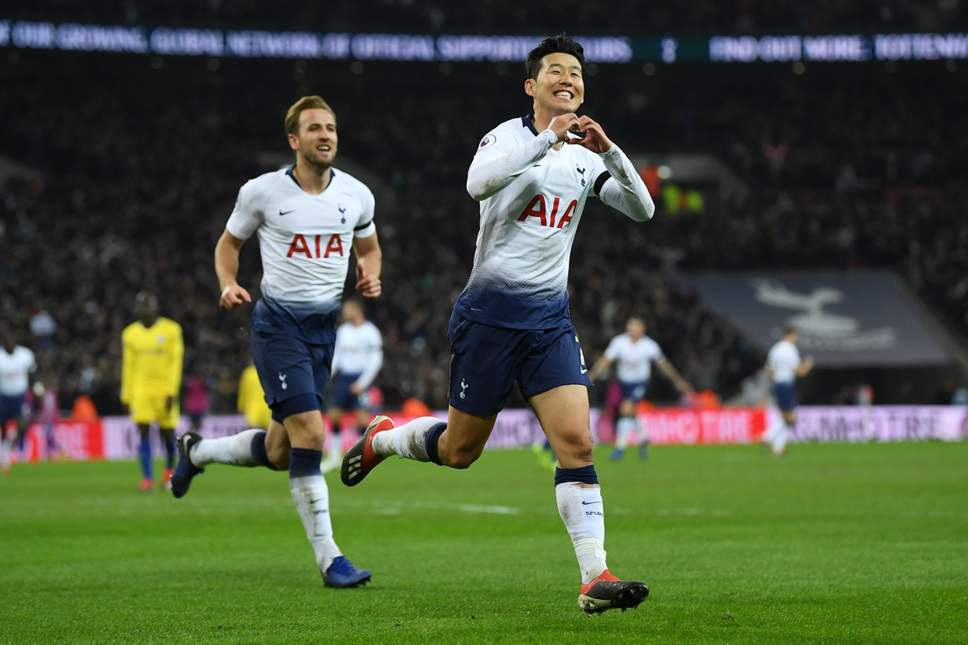 Tottenham Hotspur delivered another terrific performance against AFC bournemouth and hammered the side 5-0. Spurs are on a roll with impressive displays in the past 8 matches.
Heung Min Son put up impressive performance once again and scored a brace against AfC bournemouth once again repeating what he did at the Goodison park.
However the man who gathered all the headlines is Kyle walker peters as the 21 year old became the first player to give 3 assists in a single match after 2003.
Talking about KWP pochettino said, “It’s no surprise to me. I told you after the match in Barcelona that we really believe in him and he has amazing quality and only needs time to mature and show his quality.
“I’m so pleased, so happy because I think his quality is going to help the team this season and for the future he’s going to be a very important player for Tottenham.”
Asked if he had to talk to KWP after the Barca game, Poch said: “Not really, because this type of thing happens in football. The first person who knows that very well is the players, to come in after and try to make sure that that situation meant a lot to you there is no point.
“I think the most important thing is not to talk to too much about this type of situation afterwards and not only a young player but a senior player too.
“It’s for us a mistake that is part of the game. When a player makes a mistake it’s not important for us. What’s important is that you try afterwards. If you try and you play and you don’t think about the mistake you make, that’s the most important thing for us.
“The problem is when you make a mistake and you are thinking about that mistake and you don’t play the football in the game. That is the way we need to work with the players.
“For us they need to make the mistake because football is about making mistakes. That is the way we try to manage the squad and the players.”