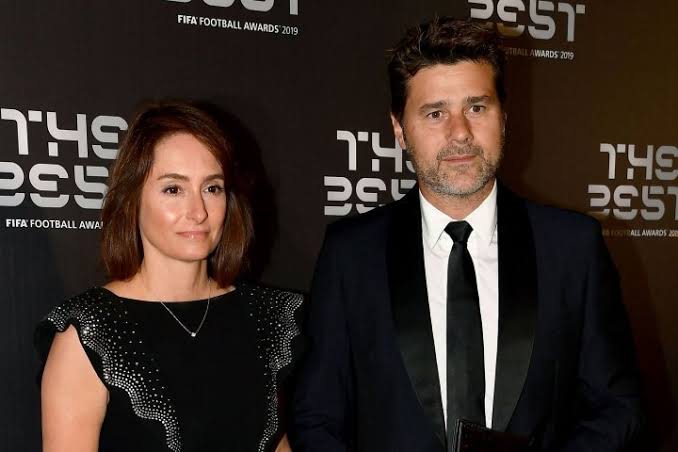 There has been rumours linking Mauricio Pochettino to Real Madrid long time now, and once again when asked about possibilities over taking over the Capital of Spain – Poch once again was not shy of admitting that could maybe happen someday.

Pochettino was at FIFA’s The Best ceremony in Milan on Monday evening after being nominated for the Best FIFA Men’s coach award.

And his impressive work at Spurs is well acknowledged around the globe, especially after guiding them to Champions League finals last season.

Its well known that he would love returning to Spain at some point of his career, and he sure did remind us of that on the green carpet.

Asked if he will take charge of Real Madrid at some point, Poch answered: ‘Maybe some year’.

[@EduAguirre7] interviewed Mauricio Pochettino during the ceremony of the #TheBest in which he confirmed he may coach Real Madrid: “If i go coach Real Madrid? Maybe some year.”#THFC #COYS pic.twitter.com/vHbXcL43WQ

Real Madrid aren’t enjoying best of times after Zidane’s struggles to get the best out of the likes of Hazard & Co. and probably with the way they are performing, we may not see the Frenchman in the Real dough-out for long.