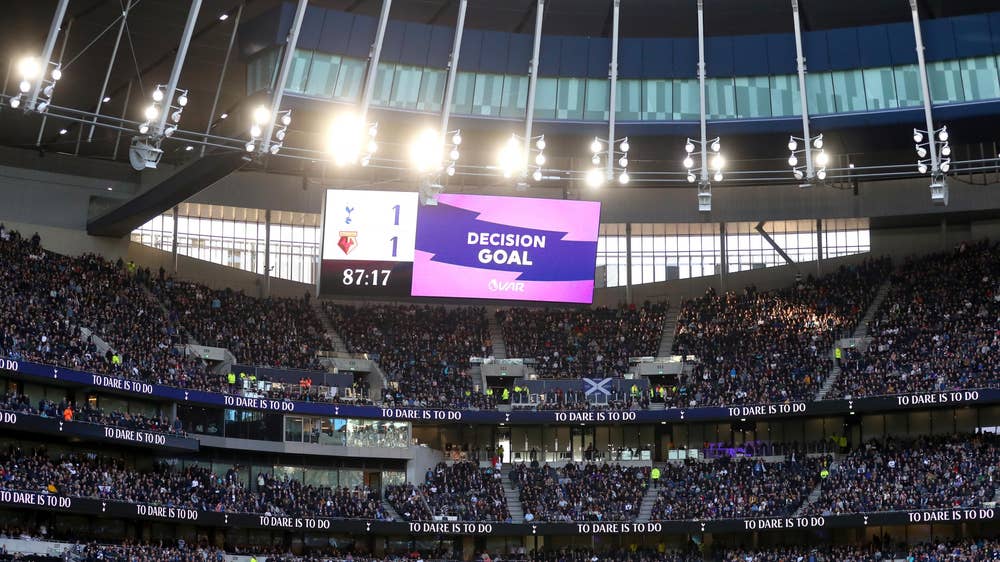 A nightmare avoided. Or was it? Thanks to VAR controversy once again that has awarded Tottenham a point out of nowhere against low key Watford. While the VAR showed wrong decision on the goal scored by Dele Alli, the goal still stood.

The Lilywhites were their usual bad against the relegation placed Watford, giving away the goal in 6th minute only. The visitors dominated the game for more than half part of the game, particularly first 45 minutes.

Spurs did try to bounce back from a situation they shouldn’t have been at all. And this is what Pochettino is happy with. Really? the position was nowhere possible but Spurs made it so.

“First half for us was poor of course, but second half I need to tell you that I feel very proud and we fought and always took risks,” Pochettino said in his post-match press conference.

We started the second half really well and Sonny provided good energy and the team was fighting and never gave up. In the end we got the reward from Dele Alli’s goal and I think fully deserved. “ 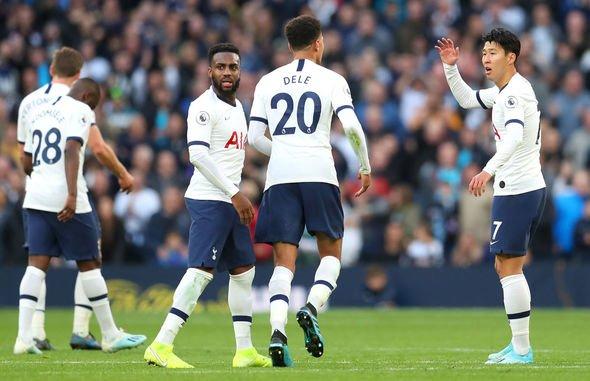 “That is the first step to build our confidence and we need to stop to consider the poor goal that we conceded.”

“What happened against Brighton when we conceded a goal with the first action and the impact of losing your captain to a big injury, of course that made it very difficult.”

“Now it’s step by step and we will stay strong. It’s only football problems and we are football people. We will try to find a way and we are trying and doing things, trying to be solid to start performing in the way that we all expect that we need to.”