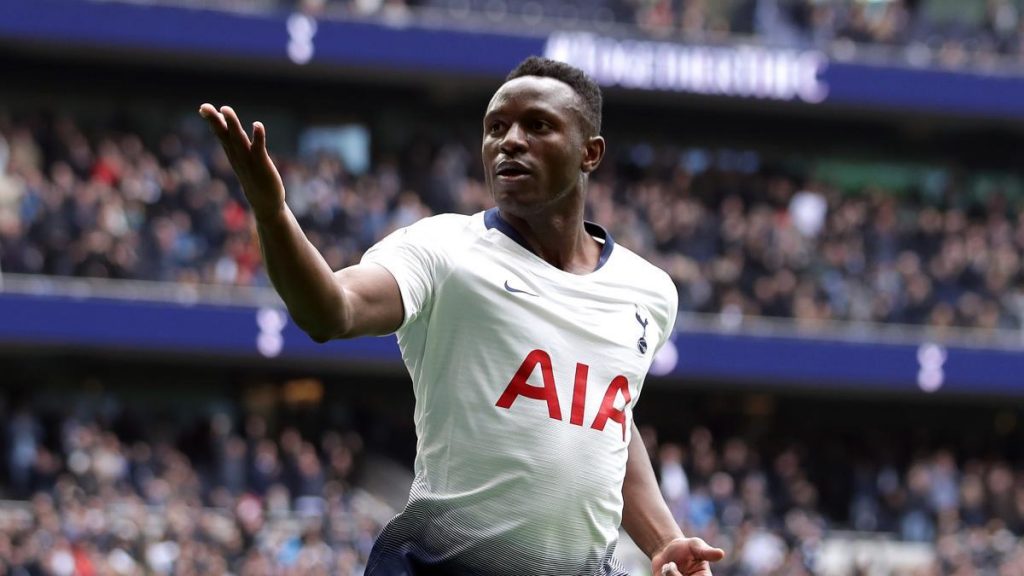 Victor Wanyama is all set to be confirmed as Club Brugge latest arrival for a reported £10million and Mauricio Pochettino has made some brutal comments saying his Spurs career has gone “backwards” and shrugging: “We are not a charity.”

The Argentine once described Wanyama as “beast”, but was in no mood for sentiments, ““It’s all about performance. Football is for today and tomorrow, not yesterday. You need always to show that you are there and deserve (to be there).

“In the case of Victor, he suffered an injury and another player stepped up and took his place. We are in a team, we are not a charity.

“I am making clear the answer is not about Victor, but we are not a charity – it is about performance and the coaching staff have a lot of different options to play different players.

“I am the coach, I need to take the decision and hope it will be right. Victor is a very important player and, for different circumstances, went backwards.

“That is the evolution of football and things like that happen naturally at all clubs.”

Mauricio will take charge of his 500th game as a manager when Tottenham host Newcastle this Sunday admitting bring unaware what the future holds for Christian Eriksen (rather his likeliness or unlikeliness of being a Tottenham player beyond the European transfer deadline on September 2.)

“I always tell players not to be affected by rumours.

“In this case, there is nothing more to say because there is one more year on his contract. But it’s not the best situation for him, for everyone.”