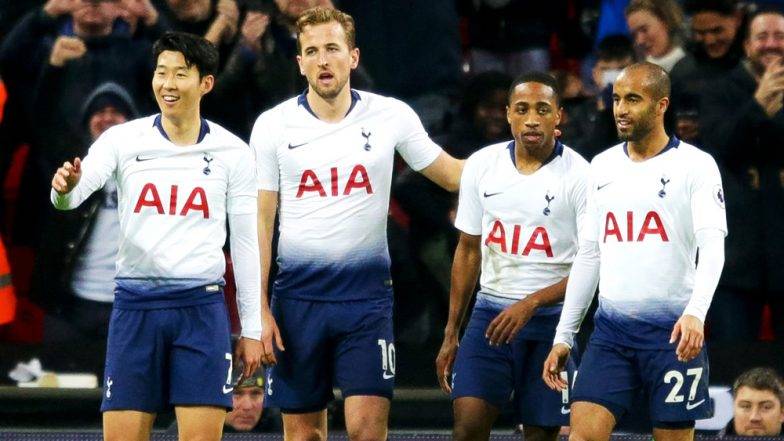 Tottenham have been in an exceptional form of late and Manager Mauricio Pochettino’s squad rotation deserves a lot of credit for that.

Pochettino has always rotated his squad to make every player feel involved in the team and keep them fresh and active for every chance that come’s their way.

The match against Everton where Spurs thrashed the Merseyside 6-2 if there was someone else in place of Pochettino they would have opted for the same team against Bournemouth. However, Pochettino made 4 changes in the team and thrashed Bournemouth 5-0 on Boxing Day.

Talking about squad rotation and his players Pochettino said to Football London : “You know very well that the players always want to play. When they’re tired, the same. They try to manipulate you and convince you that they’re ready. Sometimes for us it’s so tough to discover the real state and level of the players.

“But of course that is a very good signal for us, that all the players want to play, no-one wants to rest.

“Dele yesterday was involved in the squad but after was out of the 18. But this morning he said to me, ‘Gaffer I’m going to be ready.’ I said, ‘Relax, you need to train this morning and then we’ll see tomorrow and assess you’.

“But that is a very good signal, that all the players want to be involved. That increases the level, the competitive level in the squad and for sure helps to get good results.

“You know very well that it’s so important. Like yesterday, Kyle Walker-Peters had three assists after 20 minutes and it was his first start of the season in the Premier League. It’s important to believe in all the players and for them all to be ready to compete.”

“All the players can be decisive, maybe if they play one game or two games or three games. That is so important. That is why if you want to achieve big things or win a trophy you need the whole squad and always we believe in that and we’re going to believe always in that way to work.”