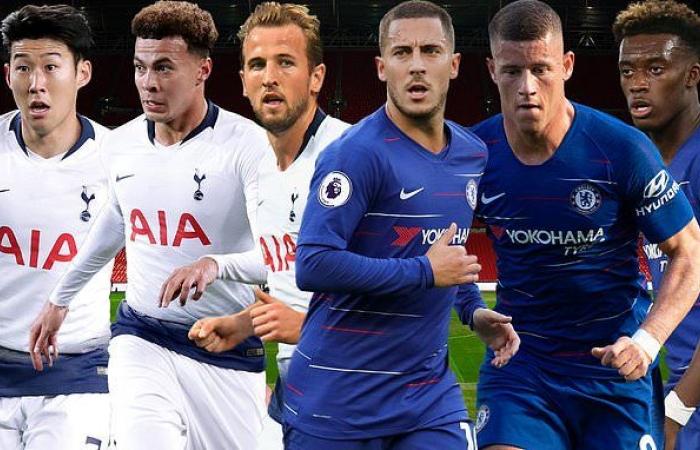 Spurs got away with a 1-0 victory over Chelsea in the 1st leg of the EFL semi-final.

The game was full of brawls and a fight between the bench once the game concluded.
Speaking to Football.London, Pochettino said: “When you lose it’s impossible to enjoy. I enjoyed the draw when we lost the opportunity to be in the race for the title. It was a massive battle. We fought a lot between us and Chelsea. It was disappointing but it showed our character and how we feel.”

: “I think always experience must help you to improve. We’re people that have the capacity to learn. If we’re not capable to learn, be sure it’s difficult to think about winning big things after. That experience must help us to be better, individually and collective, of course.”

“Yes, I think yes. Football is about quality, yes, it’s about talent, yes but it’s [mainly] about mentality. It’s about being strong in your mind and to compete. It’s about energy, attitude.”

“If you match the opponent in motivation, attitude, and energy, of course, your quality is going to appear. We were very nice kids playing football and now we’re more mature, more competitive. We’ll see if that is enough to win titles. We grew a lot in the last few years and this game was important to learn a lot.”